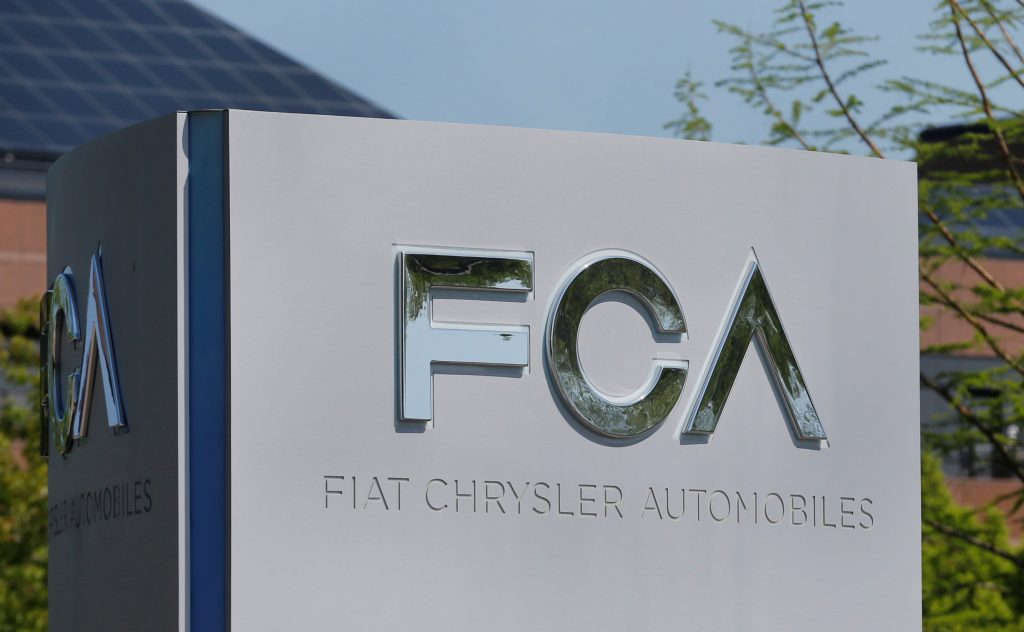 Fiat Chrysler Automobiles NV will pay more than $700 million to resolve lawsuits from the U.S. Justice Department and diesel owners over claims it used illegal software to allow 104,000 diesel vehicles to emit excess emissions, three people briefed on the matter said on Wednesday.

Fiat Chrysler will pay $311 million in penalties to the Justice Department, at least $75 million to states investigating the excess emissions and additional funds to offset excess emissions. It will also pay $280 million to settle a lawsuit by owners, the sources said.

Fiat Chrysler has denied any wrongdoing and previously said there was never an attempt to create software to cheat emissions rules. In October, the company set aside 713 million euros ($815 million) to cover potential costs related to the case.

Separately, Robert Bosch GmbH, a German auto supplier that made some components for the Fiat Chrysler diesel engines, is expected to announce it will settle suits from U.S. owners for $30 million, one source said.

The Environmental Protection Agency issued a media advisory Wednesday that said it would make an “announcement of a significant civil action to address cheating on federal auto-emissions tests.”

The Justice Department sued Fiat Chrysler in May 2017, accusing the company of illegally using software that led to excess emissions in 104,000 U.S. diesel vehicles from the 2014-2016 model years.

Fiat Chrysler won approval from U.S. regulators in July 2017 to sell diesel vehicles with updated software. The company has repeatedly said it hoped to use that software to address agencies’ concerns over the 2014-2016 vehicles.

Owners of those vehicles are expected to get up to around $3,000 each for completing the software updates, the sources said.

The Justice Department in 2017 said Fiat Chrysler used auxiliary emissions controls in diesel vehicles that led to “substantially” higher than allowable levels of nitrogen oxide, or NOx pollution, which is linked to smog formation and respiratory problems.

U.S. and California regulators stepped up scrutiny of diesel vehicles after Volkswagen AG admitted in 2015 to illegally installing software in U.S. vehicles for years to evade emissions standards.

VW has agreed to pay more than $25 billion in the United States for claims from owners, environmental regulators, states and dealers. U.S. regulators have also been probing diesel emissions in Daimler AG’s U.S. Mercedes Benz vehicles.