National USDA: SNAP and Food Stamps Will be Funded Through February
National 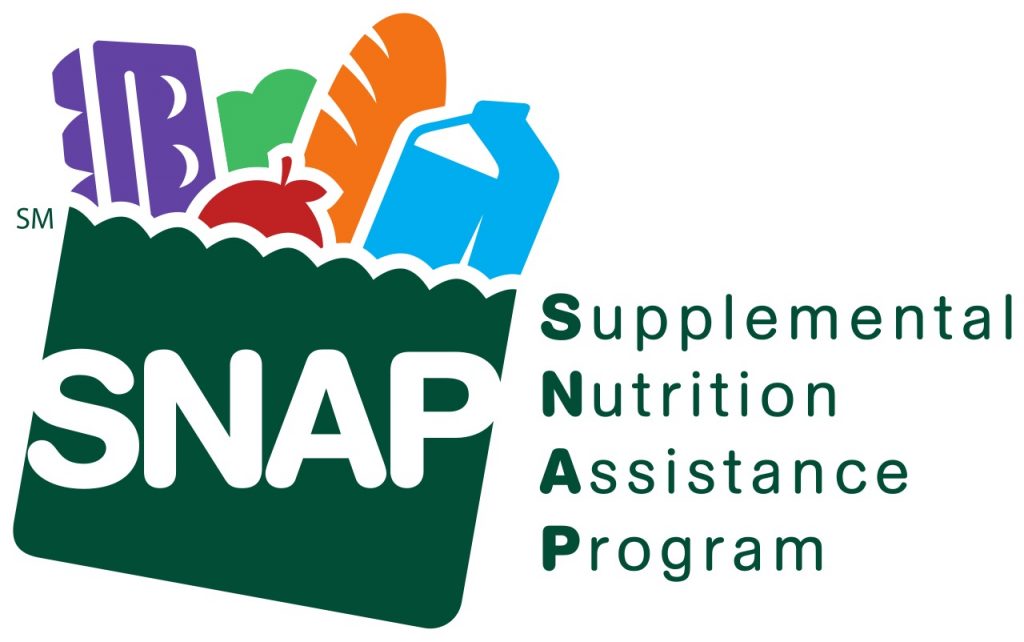 The Trump administration says benefits under the Supplemental Nutrition Assistance Program, also known as food stamps, will be funded through February should the government shutdown continue.

Agriculture Secretary Sonny Perdue is asking states to issue the February benefits on or before Jan. 20 so that they can be paid to the nearly 40 million Americans in the program. SNAP is already fully funded for January.

The USDA said it can fund SNAP through February thanks to the short-term funding bill that ran out on Dec. 22. That bill included a provision giving federal agencies the authority to make obligated payments to support certain programs for 30 days after its expiration date.

Under the provision, the SNAP program will operate as it normally does and without any lapse in service, but with an earlier deadline for states to request benefits through a process called early issuance. That process is typically used during natural disasters, Lipps said, enabling states anticipating hurricanes or other weather events to distribute monthly benefits ahead of time.

Lipps said the USDA is sending letters to all state agencies to explain the process and will issue a blanket waiver of department regulations to allow for the early issuance.

“We know this is a time of great uncertainty, and no doubt anxiety for people who rely on SNAP and are dealing with tough times,” Lipps said. “I hope it’s reassuring for us to make clear today that we’re committed to maintaining service to SNAP clients without interruption to the extent possible under the law.”

The SNAP program will cost roughly $4.8 billion for February, and those funds have already been appropriated through the expired spending bill. But if the shutdown lasts until March, the USDA could be forced to dip into its reserves to help fund the program, and its $3 billion SNAP contingency fund won’t cover a full month of benefits.

Perdue is a strong proponent of scaling back the SNAP program, and publicly supported a GOP House measure to strengthen work requirements for food stamp recipients. The measure garnered no support in the Senate and didn’t make it into the final farm bill, which President Donald Trump signed into law in December.

The Trump administration has announced its intent to try and limit SNAP use through regulation, crafting a proposal to limit the ability of states to waive the program’s work requirements.