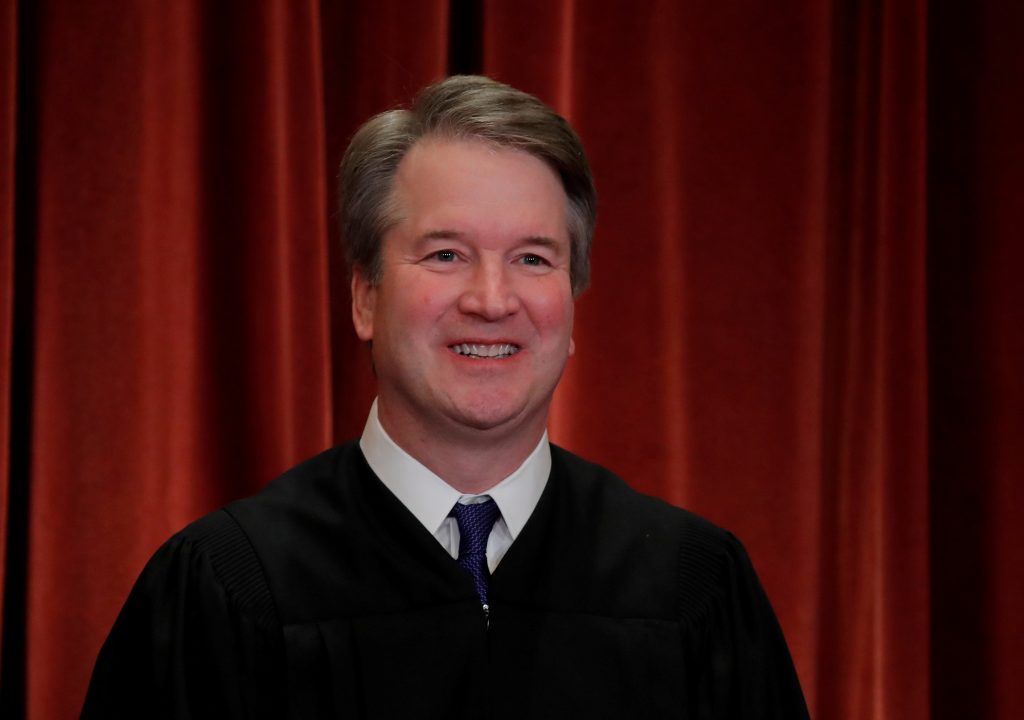 The U.S. Supreme Court’s newest member, Brett Kavanaugh, issued his first written opinion on Tuesday as the justices in a unanimous ruling bolstered companies’ ability to use arbitration to resolve disputes with customers or other businesses.

The court decided 9-0 to throw out a lower-court ruling that had kept a case involving dental equipment companies from being resolved through arbitration because the court had determined the demand for arbitration was groundless.

Kavanaugh joined the court in October after a raucous confirmation process. He was the second conservative justice named to the court by Republican President Donald Trump, after Justice Neil Gorsuch.

Kavanaugh’s appointment solidified a 5-4 conservative majority on the court. He replaced retired Justice Anthony Kennedy, a conservative who sometimes sided with the court’s liberals on social issues.

It centered on whether courts can prevent arbitrators from deciding if an issue can be arbitrated at all. Companies prefer to arbitrate claims because it is cheaper and faster than litigation in court, which is harder to fight and carries a greater risk of hefty damages awards by juries.

When a contract allows arbitrators to decide whether a dispute can be resolved through arbitration, “a court may not override the contract,” Kavanaugh said on Tuesday, explaining the decision.

Although Tuesday’s ruling was Kavanaugh’s first opinion for the court, his first known vote as a member of the court was in December when he joined other justices to reject appeals by Louisiana and Kansas seeking to end their public funding of women’s health-care through the Medicaid program.