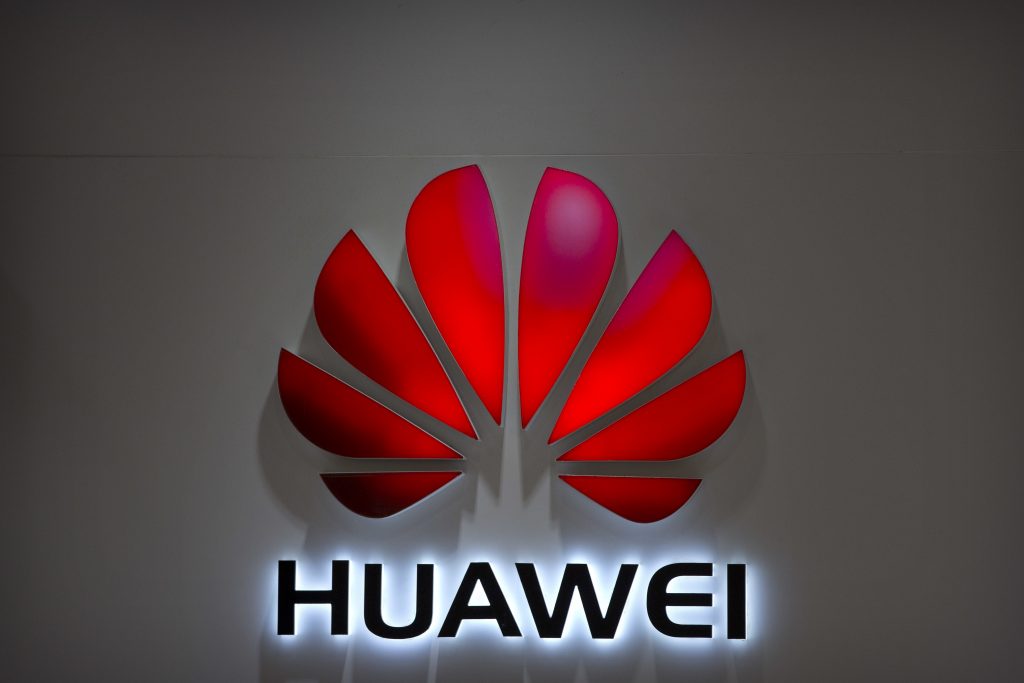 The U.S. case against the chief financial officer of China’s Huawei Technologies, who was arrested in Canada last month, centers on the company’s suspected ties to two obscure companies. One is a telecom equipment seller that operated in Tehran; the other is that firm’s owner, a holding company registered in Mauritius.

But corporate filings and other documents found by Reuters in Iran and Syria show that Huawei, the world’s largest supplier of telecommunications network equipment, is more closely linked to both firms than previously known.

The documents reveal that a high-level Huawei executive appears to have been appointed Skycom’s Iran manager. They also show that at least three Chinese-named individuals had signing rights for both Huawei and Skycom bank accounts in Iran. Reuters also discovered that a Middle Eastern lawyer said Huawei conducted operations in Syria through Canicula.

The previously unreported ties between Huawei and the two companies could bear on the U.S. case against Meng, who is the daughter of Huawei founder Ren Zhengfei, by further undermining Huawei’s claims that Skycom was merely an arms-length business partner.

Huawei, U.S. authorities assert, retained control of Skycom, using it to sell telecom equipment to Iran and move money out via the international banking system. As a result of the deception, U.S. authorities say, banks unwittingly cleared hundreds of millions of dollars of transactions that potentially violated economic sanctions Washington had in place at the time against doing business with Iran.

Meng did not respond to a request for comment by Reuters, and Huawei declined to answer questions for this story. Canicula’s offices could not be reached. A Justice Department spokesman in Washington declined to comment.

Meng was released on C$10 million ($7.5 million) bail on Dec. 11 and remains in Vancouver while Washington tries to extradite her. In the United States, Meng would face charges in connection with an alleged conspiracy to defraud multiple financial institutions, with a maximum sentence of 30 years for each charge. The exact charges have not been made public.

Huawei said last month it has been given little information about the U.S. allegations “and is not aware of any wrongdoing by Ms. Meng.” The company has described its relationship with Skycom as “a normal business partnership.” It has said it has fully complied with all laws and regulations and required Skycom to do the same.

Meng’s arrest on a U.S. warrant has caused an uproar in China. It comes at a time of growing trade and military tensions between Washington and Beijing, and amid worries by U.S. intelligence that Huawei’s telecommunications equipment could contain “backdoors” for Chinese espionage. The firm has repeatedly denied such claims. Nevertheless, Australia and New Zealand recently banned Huawei from building their next generation of mobile phone networks, and British authorities have also expressed concerns.

According to the documents, U.S. investigators allege that in responding to the banks, which weren’t named, Meng and other Huawei employees “repeatedly lied” about the company’s relationship with Skycom and failed to disclose that “Skycom was entirely controlled by Huawei.” U.S. authorities also allege that at a private meeting with a bank executive, in or about August 2013, Meng said Huawei had sold its shares in Skycom, but didn’t disclose that the buyer was “a company also controlled by Huawei.”

The court documents allege that Huawei told the executive’s bank that the Chinese company had sold its shares in Skycom in 2009 – the same year Meng stepped down from Skycom’s board. Skycom’s buyer wasn’t identified in the documents.