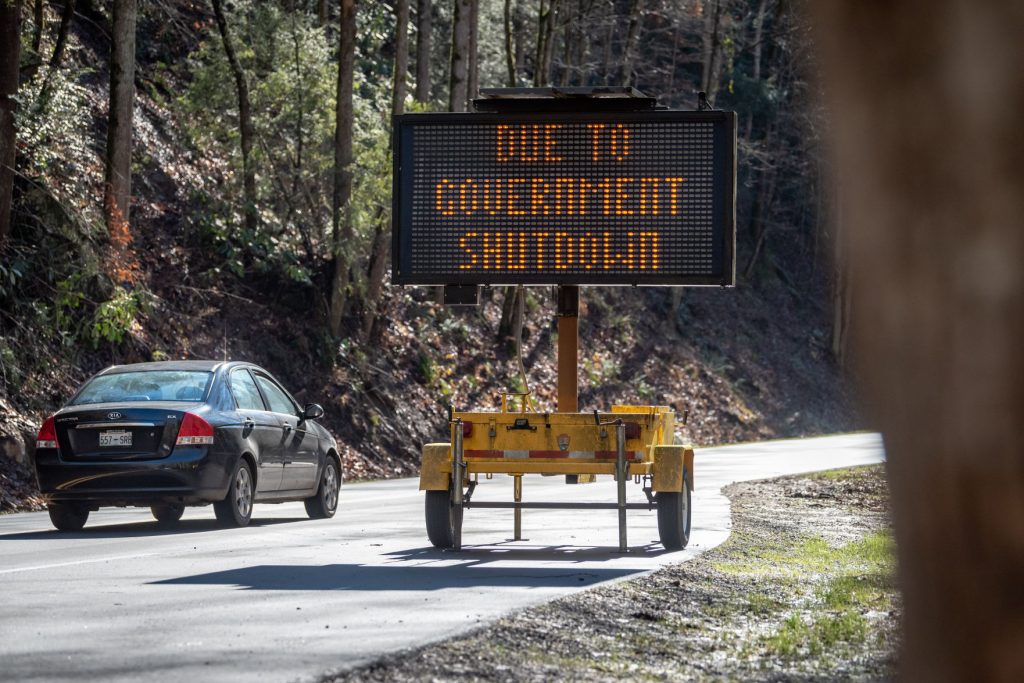 In the end, President Donald Trump got the prime-time platform he sought as a result of a crisis he helped create.

Executives at the nation’s leading broadcast networks reacted warily on Monday when the White House approached them to request airtime Tuesday night for a presidential address about border security and the funding of a wall on the U.S-Mexico border. The request, from White House press secretary Sarah Sanders, initiated nearly a day of deliberations inside network offices about how to respond.

It’s rare for the major networks to say no to any president when he asks for time to address the nation during prime viewing hours. Administrations make such requests rarely, and usually amid national crises, such as war, economic calamity or in the aftermath of tragedies like the attacks of Sept. 11, 2001.

But this time, the reaction was more contentious, several broadcasters said. The concern was that Trump’s speech might wind up being “political propaganda,” as one network executive put it, in the president’s standoff with congressional Democrats, who oppose funding the wall. There were also worries about how to handle Trump in the event that he made misleading claims about the issue, as he has frequently.

By late afternoon Monday, however, the networks signaled their assent one by one. The decision, officials said, was driven less by the issue itself than by the circumstances surrounding it.

“The bottom line is we have partial government shutdown with 800,000 federal government workers facing a period where they won’t be paid, and it’s having an impact on the country,” said Chris Isham, CBS News’ Washington bureau chief.

Another network news executive put it in similar terms: “You have hundreds of thousands of people without paychecks. . . . It’s the second-longest shutdown in history. It’s sort of like wars and things like that. As the leader of the free world, it’s the president’s right to address the nation.” He spoke on the condition of anonymity, citing company policy.

The question of whether Trump would invoke a state of emergency also added newsworthiness to his speech, another broadcaster said.

The circumstances surrounding the speech were different than when President Barack Obama addressed immigration reform in 2014. In that instance, his press secretary, Josh Earnest, floated by the networks the idea of a televised prime-time speech. The networks were cool to the proposal, which their officials described as an informal request rather than a formal ask. Obama gave the speech, but the networks didn’t broadcast it.

“We all basically said we wouldn’t be receptive because it was very political, and there was no crisis around it,” said one official of the 2014 speech. This time, “we are operating against a backdrop of the crisis of a government shutdown.”

Network executives did air an Oval Office address from Obama in 2011 during a standoff with Congress over raising the federal debt ceiling. “It was political, and he was blaming the Republicans,” the network executive added, “but we agreed to run the presidential remarks in that case, as well as the Republicans’ request to respond.”

Richard Dyer, the president and general manager of WUSA, the CBS affiliate in Washington’ said. “Of course, the fact that the shutdown is directly affecting a large portion of our audience makes it very newsworthy and appropriate for us to provide. However, even though we’re in D.C., we do not air every available President Trump press event. We make a choice based on the news value for our audiences.”