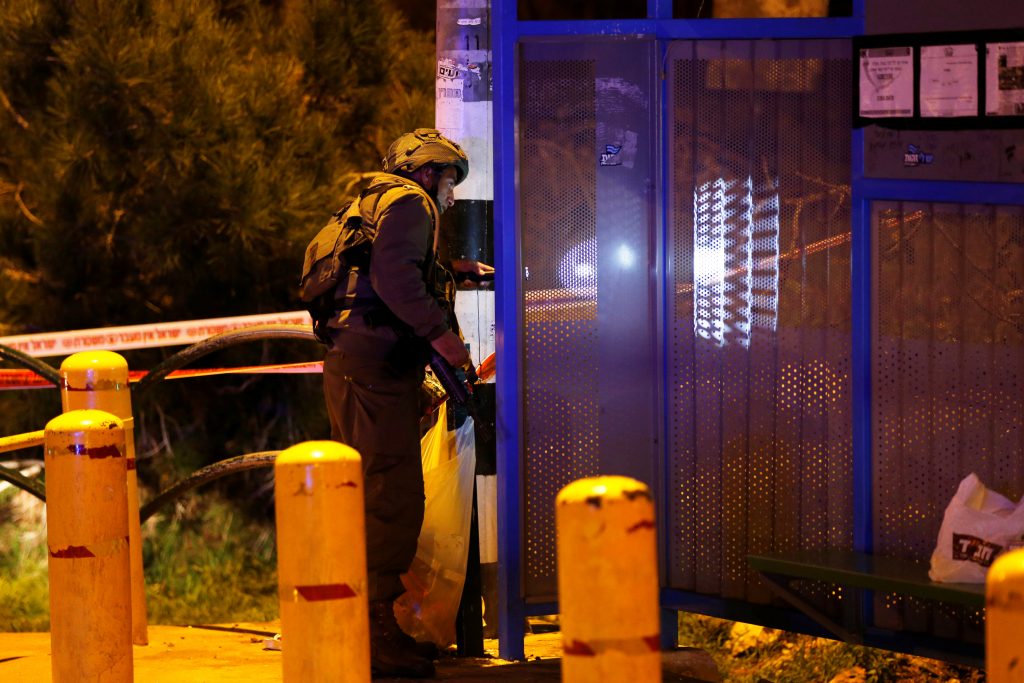 The Shaare Zedek Medical Center said on Tuesday that after a month in hospital, Mrs. Shira Ish-Ran – who was recovering from gunshot wounds that left her in critical condition and wounded six others on Dec. 9 near the Ofra outpost – is to be released after an improvement in her condition, b’chasdei Shamayim, Wednesday morning to rehab.

She will be moving to Hadassah Mount Scopus for rehabilitation.

Her husband, Amichai, was lightly injured in the incident. Their newborn son passed away several days after the attack, Hy”d.