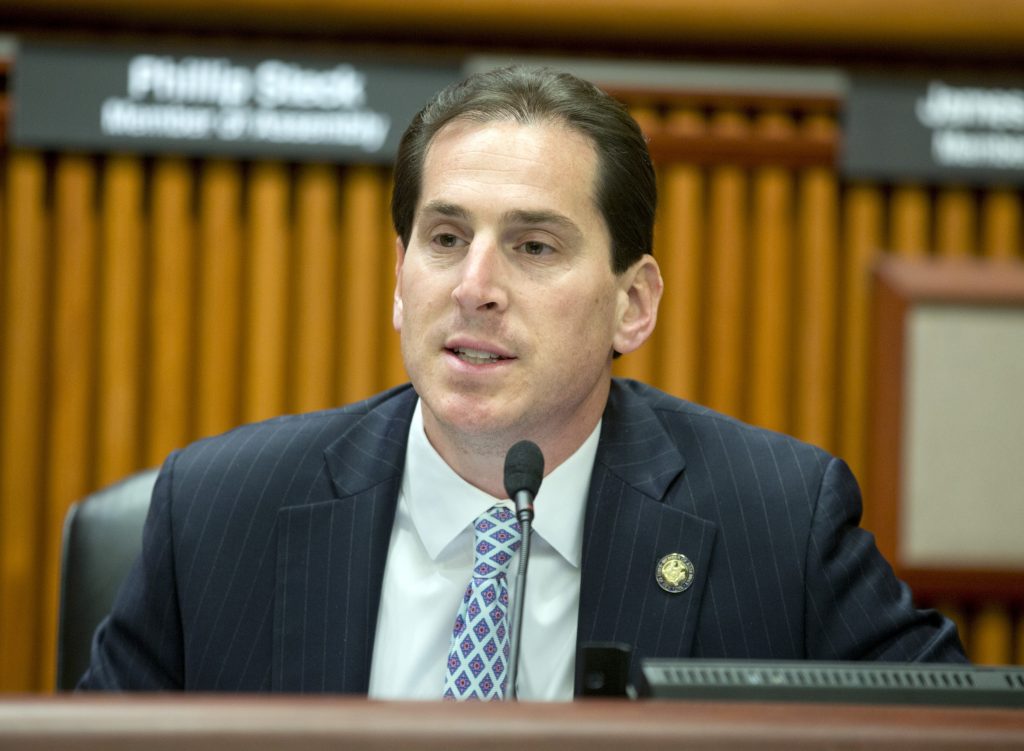 Lawmakers in New York are unveiling new measures intended to address chronic corruption problems in a state where 30 lawmakers have left office facing criminal or ethical allegations since 2000.

Democratic Sen. Liz Krueger on Tuesday announced a proposed constitutional amendment that, if approved by lawmakers and the voters, would create an independent ethics commission to investigate allegations against public officials.

Most commissioners would be appointed by top state judges and not the governor and legislative leaders, who now control most appointments to the current ethics commission.

Democratic Sen. Todd Kaminsky, meanwhile, announced legislation to require elected officials to close campaign accounts within two years of a criminal conviction. The proposal is intended to address so-called “zombie” campaign accounts, which disgraced politicians have used to pay their own defense bills.