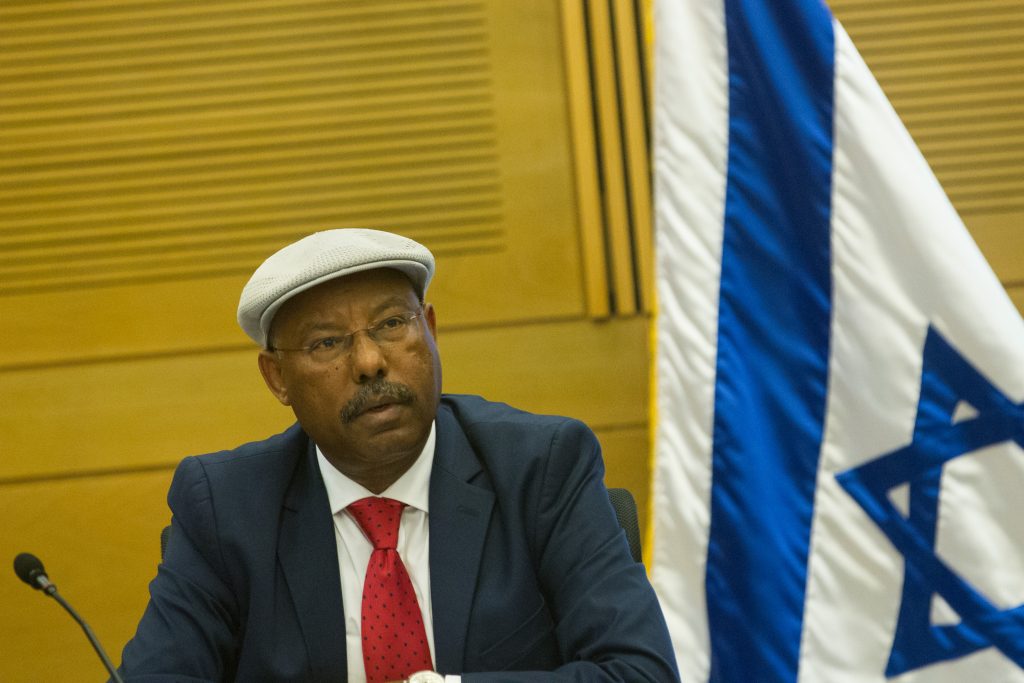 Candidates for the immigrant slot on the Likud electoral list were furious on Tuesday after learning that slots previously reserved for new candidates were being opened up to MKs who have already served in the Knesset, The Jerusalem Post reported.

The Likud Constitution Committee approved the change, making it possible for the immigrant and under-35 spots, which are the 28th and 32nd places on the list, respectively, to go to MKs who have had only one term. With the Likud polling at around 30 seats, the change could make a difference.

A petition is already in the works to block the measure, which still must be voted on by the Likud central committee next week to become final.

“A number of candidates…planned to run when the rules of the game were known to all,” the petition stated. “They invested time and money in running.”

The new rules “are a violation of the game’s rules a moment before the game. The ability of incumbent MKs to run cannot be compared to that of new candidates. MKs are known to the general public, enjoyed media exposure, and invested all their time outside the Knesset in meetings with central activists and Likud members,” it said.

The immigrants who intended to run for the spot include Binyamin Lachkar, originally of France; David Ababa, of Ethiopian origin; and Michael Lubovikov, from the Former Soviet Union. Their petition is to be submitted in the Likud’s internal court on Tuesday.

“This is an outrage,” Lachkar told the Post, saying he may not run if the new rule is approved.

MKs who are thought likely to take advantage of the new rule are Ethiopian-born Avraham Neguise and Sharren Haskel, from Canada. Neguise reportedly maneuvered to push the change forward.