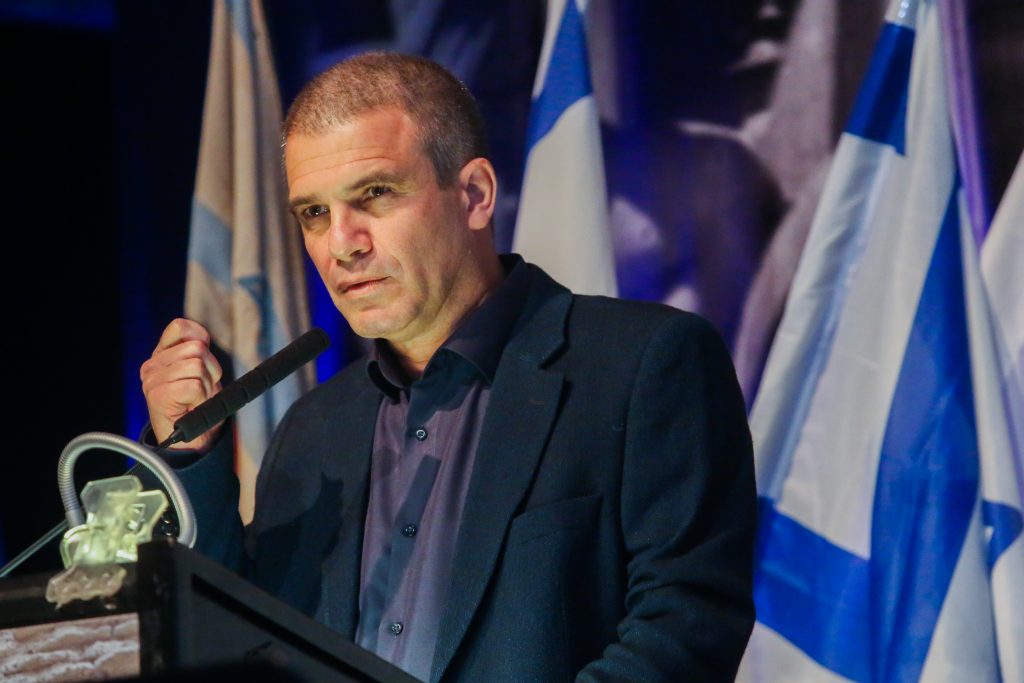 Hirsch was nominated for the position of police commissioner by Public Security Minister Gilad Erdan in August 2015, but shortly after his nomination was announced, media reports surfaced saying that the FBI and Israel Police had been conducting a two-year undercover corruption investigation into businesses linked to him.

In October, state prosecutors concluded that there was no evidence of wrongdoing in the case, clearing Hirsch’s name.