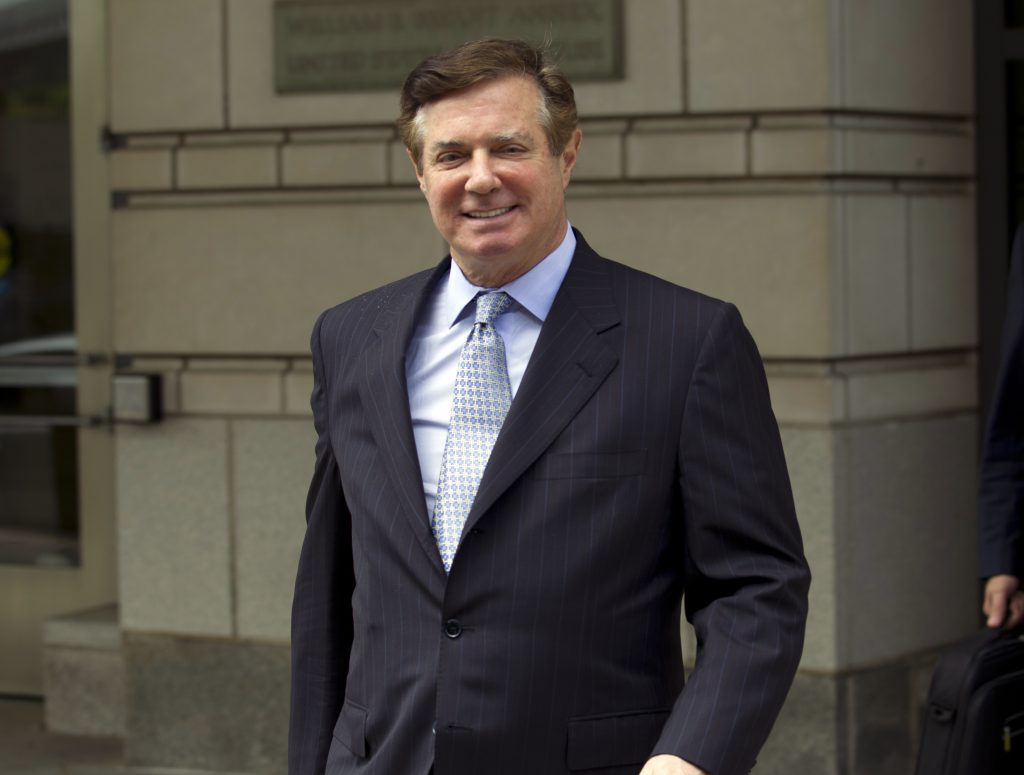 The information is in a redacted court filing Tuesday from Manafort’s lawyers. The Associated Press was able to view the redacted material because it wasn’t properly blacked out.

According to the filing, prosecutors say Manafort lied to investigators about sharing the data with Kiliminik. Manafort allegedly shared the data while he was working on Donald Trump’s Republican campaign.

Both men were indicted in special counsel Robert Mueller’s investigation into Russian election interference and possible coordination with the Trump campaign.

Prosecutors say Manafort breached his plea deal by repeatedly lying to them.