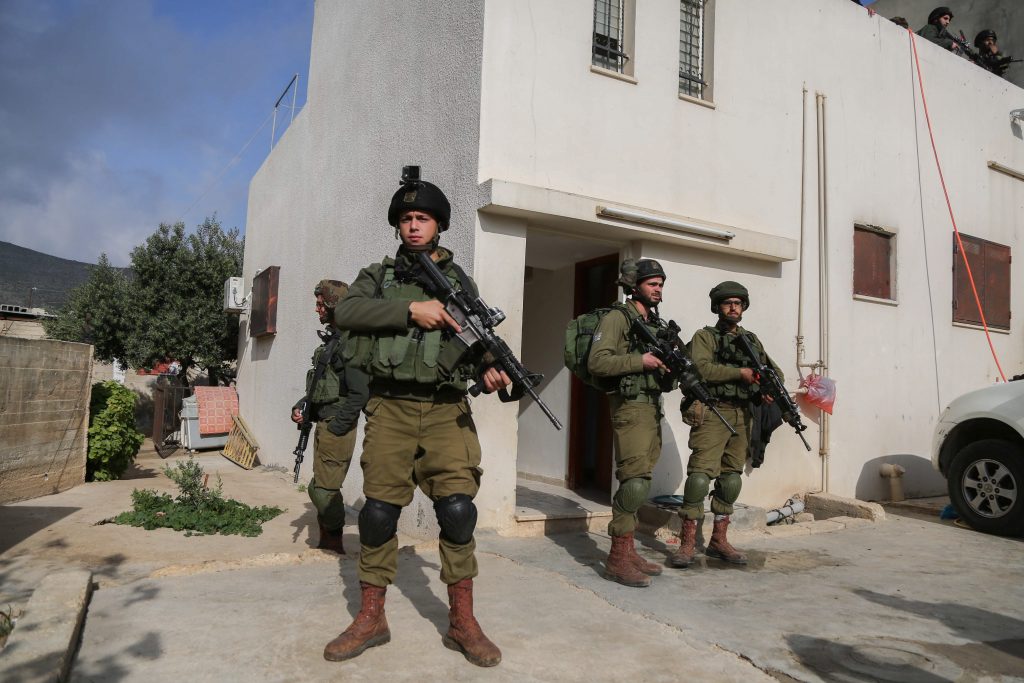 There is no equivalent of these words, better known as the Miranda warning, in Hebrew. It isn’t, of course, that the words have no Hebrew equivalent, but that they have no application. Suspects in Israel can be and are questioned without an attorney present, and can and do incriminate themselves, even if they are minors.

Worse, when the suspicions, even far-fetched, involve crimes with a nationalistic motive, i.e. terrorism, all bets are off. Investigators can, and do, use all kinds of techniques to extract a confession, including depriving the minor of sleep and playing psychological games that leave no marks of physical abuse but most definitely leave emotional scarring.

To be sure, the firebombing of a Palestinian home in Duma was a heinous crime, which resulted in the deaths of three family members, including an 18-month-old baby. As such, law enforcement agencies and the courts should spare no legitimate effort in bringing the perpetrators to justice. However, the security forces, in their haste to convict Jews and show the world that they are evenhanded in their efforts to combat terror, overlooked obvious signs that pointed in a different direction.

For instance, they ignored the fact that there were arson attacks in Duma before and after the event in question, never exploring the possibility that there was a connection between the three, that perhaps all stemmed from a vendetta among Arab families.

The justice now hearing the case has expressed incredulity at the security forces for their failure to investigate the other two arsons and consider a connection.

The courts threw out the ill-gotten confessions and ordered the minor released to house arrest over the objections of the prosecution, but the suspects are scarred for life, as are their parents. Sadder still, no lessons have been learned from that debacle.

That’s why we had last week’s arrests of several minors accompanied by screeching headlines of a “Jewish underground” being uncovered. The charges? Some are relatively mild — graffiti; some are very serious. If these boys had any connection to a rock-throwing that claimed the life of an Arab woman driver, they should be prosecuted to the full extent of the law.

But once again the notion of due process is trampled. We have young people squirreled away for a week, out of sight of lawyers, family members or any responsible adult who could speak out on their behalf. And once again the Shin Bet took advantage of the opportunity to extract confessions. And once again, the court threw them out as inadmissible.

For the security forces, this undemocratic modus operandi is win-win. “The Shin Bet conducts investigations using a successful method,” says attorney Adi Kedar of the Honenu organization, who represented some of the minors in the current case and the minor in the Duma case. “They arrest minors, put them in the cellars of the Shin Bet, and cut them off from the world. It succeeded? Excellent. It didn’t succeed? Bring in the next group of minors, maybe it’ll succeed. Who will end the injustice?”

And while Human Rights Watch and other so-called human rights organizations have never demanded an end to the torture of Jewish minors in Shin Bet custody, it isn’t because the minors haven’t been subjected to torture. “This child is handcuffed to a chair from morning to night, kept in disgraceful conditions, sleeping on the floor — if that isn’t torture I don’t know what is,” adds Kedar.

And there is the emotional torture. The isolated child who is told that his cellmate is an Arab terrorist with a knife with whom he’ll be left alone all night. The interrogations that are unnecessarily performed on Shabbos. And the trauma to parents who have no way of getting assurance that their child’s basic needs are being met.

The boys arrested last week proclaim their innocence, as do the suspects in the Duma case. We hope and pray that they will be found not guilty of all the charges.

In the meantime, questions need to be asked with regard to proper supervision of teenagers to ensure that their fiery idealism doesn’t lead to violence, and concerning the moral and legal limits of how far the Shin Bet can go in its attempts to extract confessions.