National Some of America’s Poorest College Kids Are in Financial Aid Limbo, Due to Disruptions at the IRS
National 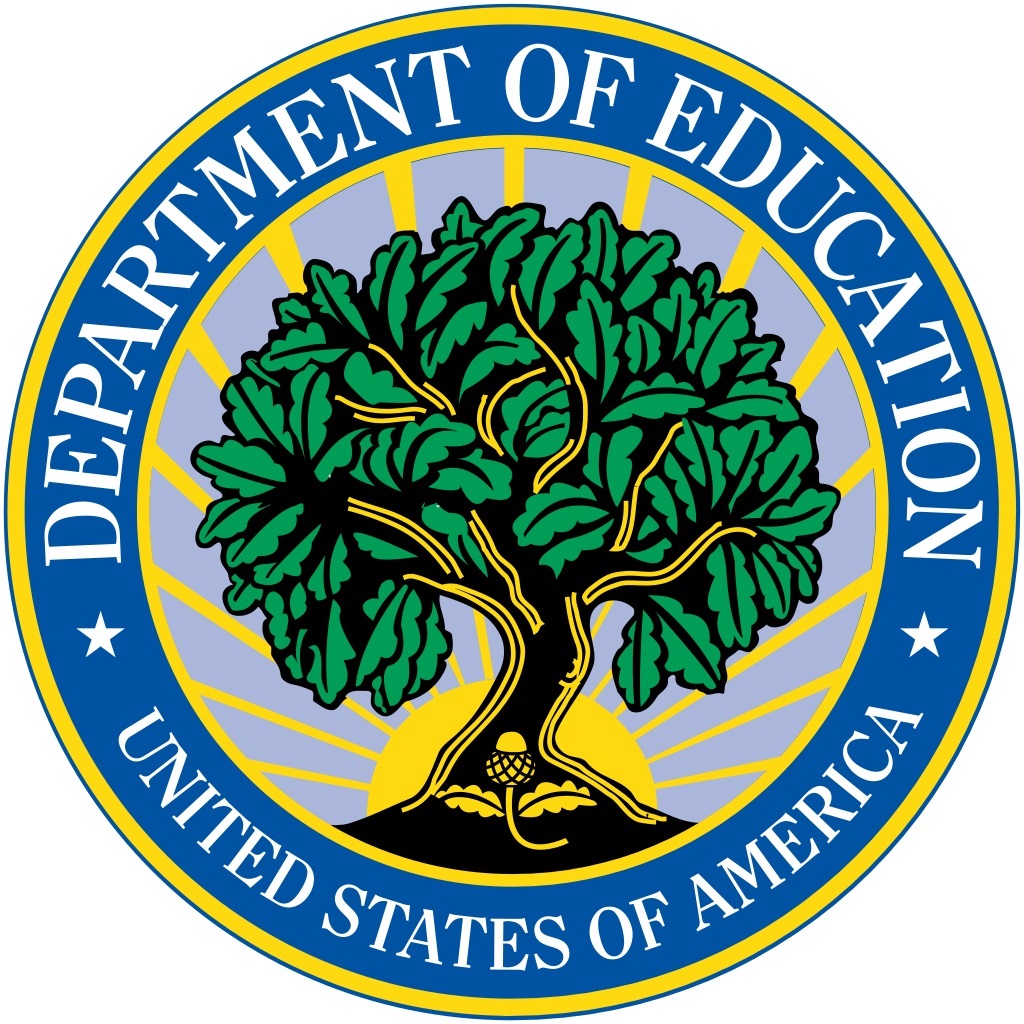 Ongoing disruptions at the Internal Revenue Service are hindering college students from receiving federal student loans and grants, university administrators say, though federal officials deny it is related to the partial government shutdown.

The disruptions, which make it harder for some families to provide proof of their income, could block Pell grants, student loans, parent PLUS loans and other forms of federal financial aid from reaching students. The problems potentially could prevent them from enrolling in spring classes or selecting an affordable school for the coming academic year, according to aid experts.

Dozens of students at the University of Wisconsin-Platteville have been affected, officials there say. Meanwhile, on Monday American University reported isolated cases of its students running into the income verification issue for the spring semester. Other applicants who are seeking financial aid for the 2019-2020 school year are also affected, said Tierra Murray, a financial aid counselor at A.U.

“We’re trying to come up with a workaround,” said Murray. For now, she said, current students at American facing the problem will not be prevented from starting class.

While only a handful of students – fewer than 20, officials estimate – are affected at Duquesne University, those subject to the impact are the poorest candidates.

“We’re just holding their hand, keeping them calm and saying we understand, but this is the final piece,” said John Falleroni, Duquesne’s senior associate director of financial aid. “It’s two minutes to midnight for a lot of these people . . . I know it’s not many, but it’s the desperate ones.”

Typically, some needy applicants are allowed to import their tax records directly from the IRS into their financial aid applications – a data service that remains up and running. But many more do not qualify for that feature and are required to fill out their forms manually. That can lead to complications and requests by the government for further income verification.

In these cases, families can verify their income using IRS tax transcripts. They can still request a transcript by phone or mail – which takes two weeks – but the system that takes online requests has been down since at least Jan. 2. Aid counselors say their offices are bracing for an influx of anxious students who cannot pay their tuition bills.

Falleroni, who once worked for the IRS and was furloughed during a government shutdown in the 1990s, said he has had to listen to a colleague console families that are faced with that prospect. “He did a great job of keeping them calm, and I heard it play out,” he said. “I thought, ‘My goodness, this is something.'”

Matt Leas, a spokesman for the IRS, said the tax transcript system is inaccessible due to routine maintenance and should be back up and running around Jan. 14. The Department of Education also said it is aware of the issue.

But financial aid officials say that in a break from typical procedure, the government did not provide advance warning of the coming outage, leading to suspicions that the shutdown could be partly to blame, according to Justin Draeger, president of the National Association of Student Financial Aid Administrators. The Education Department also did not explain why the outage would last for so long, he said.

“I don’t have a smoking gun, but given the IRS is unfunded, something seems not right here,” said Draeger. “We don’t recall this service going down like this, particularly in the beginning of the calendar year.”

The IRS declined to comment further on the matter.

John Cage, the director of financial aid at the University of Wisconsin-Platteville, said up to a couple dozen of his neediest applicants could still be affected by the shutdown apart from the tax transcript disruption. That’s because those students lack the credit history required to use the transcript service – meaning they must instead file a paper form, known as 4506-T, to be reviewed manually by IRS agents. “There’s nobody there to take those, hold onto them and process them,” said Cage. “They’re stacking up until the IRS starts back up.”

On Monday, the White House said it planned to recall some IRS personnel to process and send out Americans’ tax refunds. But the IRS said those plans will not have any impact on the maintenance outage affecting the tax transcript service.

In November, the Education Department said it would relax the verification requirement by accepting signed copies of tax returns instead of the tax transcript. But the agency has yet to issue any guidance on the matter to schools. “If the Department would release its guidance that would allow students to use alternate forms, that would also solve a lot of the challenges,” Draeger said. “For some students, their disbursements are contingent on this.”