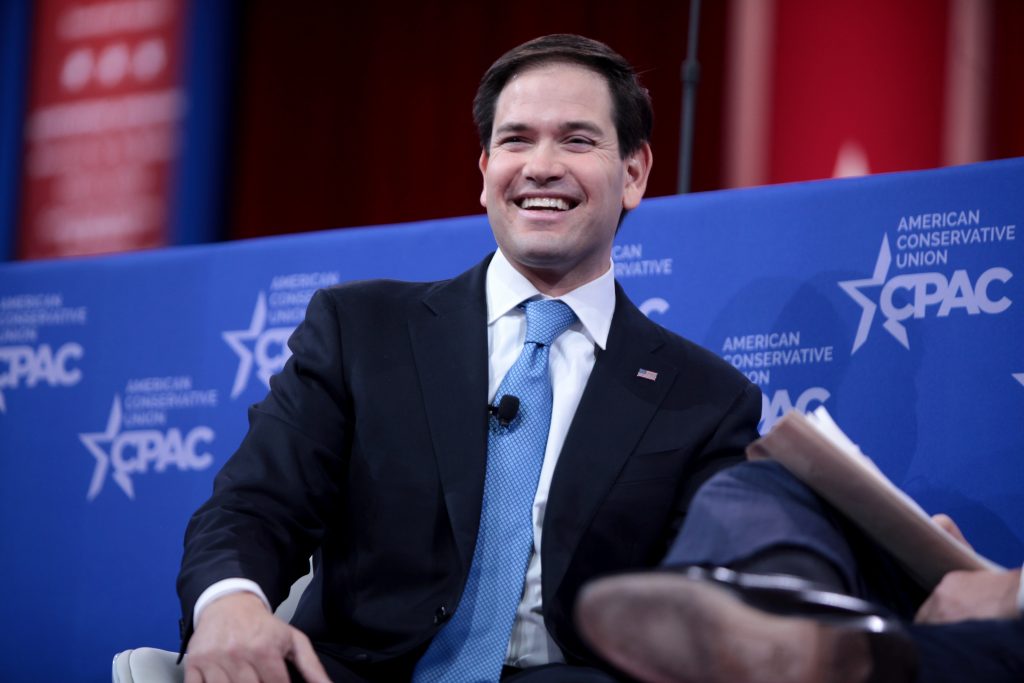 A potentially explosive issue emerged in Congress as controversy flared over the introduction of a bill to protect states that penalize Israel boycotters.

Freshman congresswoman Rashida Tlaib, a Democrat from Michigan and an avowed supporter of the BDS movement, wrote Monday on Twitter that supporters of the bill “forgot what country they represent.”

“This is the US where boycotting is a right & part of our historical fight for freedom & equality. Maybe a refresher on our US Constitution is in order, then get back to opening up our government instead of taking our rights away,” she said.

Tlaib was lining up with Vermont Senator Bernie Sanders, who on Sunday wrote that “[i]t’s absurd that the first bill during the shutdown is legislation which punishes Americans who exercise their constitutional right to engage in political activity.”

“Democrats must block consideration of any bills that don’t reopen the government,” Sanders said. “Let’s get our priorities right.”

Sen. Marco Rubio, R-Fla., who sponsored and introduced S.1, responded to Tlaib accusing her of anti-Semitism.

The American Jewish Committee sent out a photo of Tlaib hugging a woman draped in a Palestinian flag, with the comment, “Tell us more about dual loyalty, Rashida Tlaib.”

Sens. Rubio and James Risch, R-Idaho, last week introduced the first bill to be considered in the Republican-led Senate, consolidating four bills left over from the last Congress: One codifies into law $38 billion in defense assistance for Israel over 10 years; another protects states that pass laws targeting the Boycott, Divestment and Sanctions movement targeting Israel, including states that ban contracts with Israel boycotters. Civil libertarians led by the ACLU have fought the laws on free speech grounds.

The bill’s other two provisions strengthen the U.S.-Jordan relationship and enhance sanctions against Syria’s Assad regime.