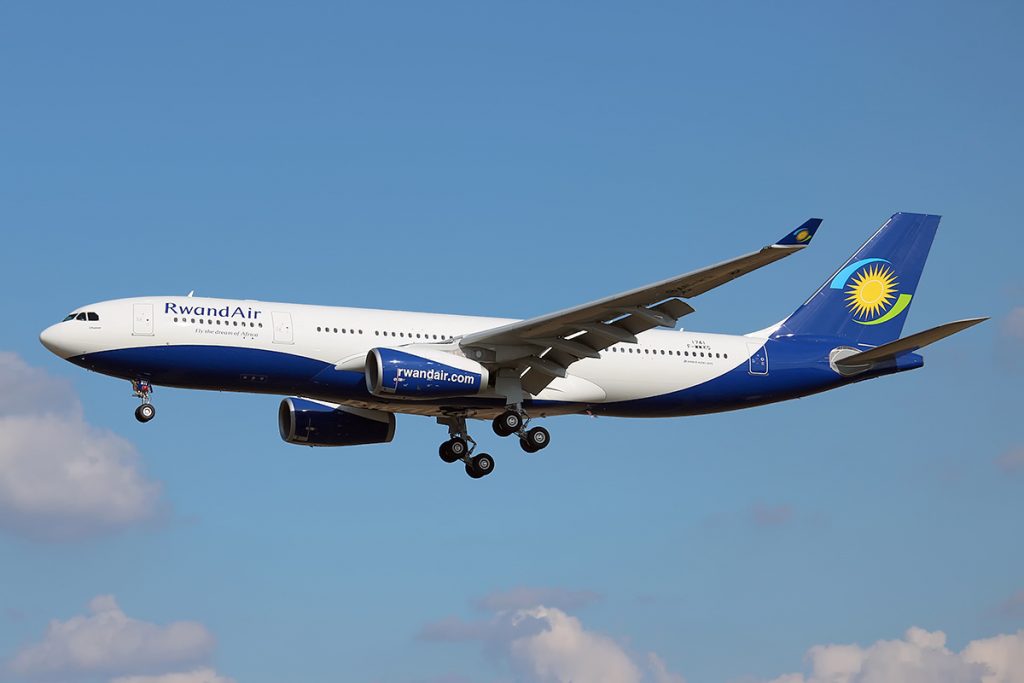 Israel and Rwanda signed an agreement on Monday for regular flights on a Kigali-Tel Aviv route, The Times of Israel reported.

RwandAir, the African country’s national airline, will inaugurate the new route in the coming months, in the framework of the Open Skies aviation reform.

The development comes after Prime Minister Benjamin Netanyahu and Rwandan President Paul Kagame agreed in September to open embassies in each other’s countries.