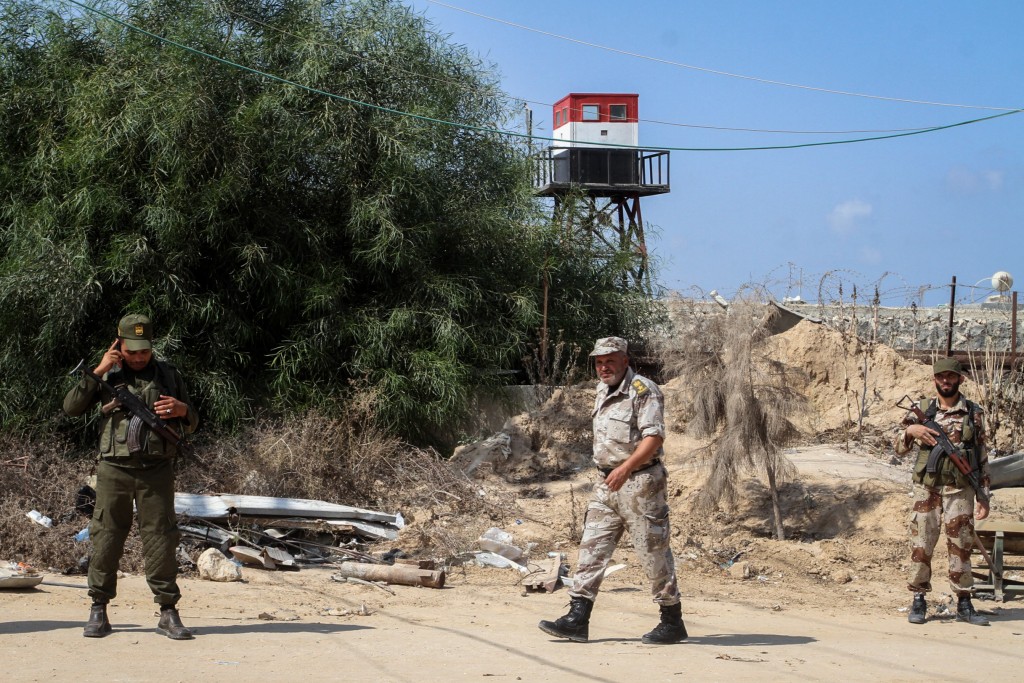 As the tit-for-tat deterioration in relations between Hamas and Fatah continued, Hamas agents took over the Rafiach crossing on the Gaza border with Egypt on Monday – after the Palestinian Authority said that it would not deploy its personnel to operate the crossing. The move comes after dozens of PA employees were arrested in recent days by Hamas, and essentially puts an end to a “reconciliation agreement” signed by both sides in November.

The crossing is supposed to be jointly operated by Hamas and the PA, with Israel supervising activity via cameras. The crossing enables Gaza residents to leave the Gaza Strip via Sinai. Operation of the the crossing has been spotty over the past decade, with the crossing often closed by Egypt when tensions rise in the region.

In a statement, the PA said it was pulling its staff from the crossing, citing Hamas’s “consolidation of the division between us, which included the recent summoning, arresting and abusing our employees. We came to the conviction of the futility of their presence there because of Hamas hampering their work and tasks.”

As a result, Egypt closed the border Tuesday. The operation of the crossing was conditioned on the PA being in charge of it. The PA said Tuesday that it was preparing to take more steps against Hamas in PA-controlled areas of Yehudah and Shomron.

Early Monday, Hamas fired a rocket at southern Israel, setting off the Red Alert alarm system, rousing thousands from their sleep and sending them to bomb shelters. IDF forces attacked several Hamas outposts in Gaza. This was the first time in several weeks that Hamas had fired a rocket at Israel. Commenting on the attack, Interior Minister Rabbi Aryeh Deri said Monday that “we are on the verge of increased tension in Gaza. I did everything I could to prevent that, but we cannot accept their excuses any longer. We provided our response to them last night very sharply and clearly.”