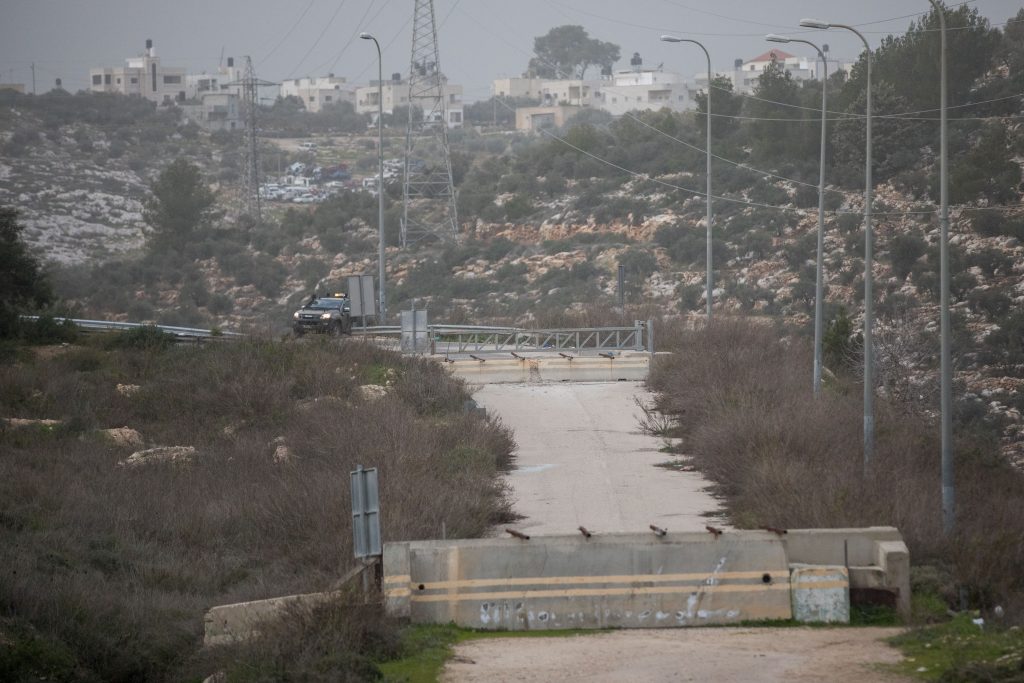 Prime Minister Binyamin Netanyahu on Monday ordered a freeze on the transfer of cash to Hamas, the third of four transfers of cash supplied by Qatar that was set for this week, Channel 20 reported. The order comes in the wake of the Hamas attack early Monday, in which the terror group fired a rocket at Ashkelon. The freeze is in place until further notice, the report said.

The freeze follows a night in which thousands of residents of southern Israel were roused from their sleep by the Red Alert alarm system, the first time in weeks that this has happened. Israel responded by hitting Hamas targets in Gaza. Schools in the Gaza border area were open Monday morning, but Yediot Acharonot reported that many parents either kept their children at home, or drove them to school themselves, fearing that they might get caught on the way to school by a Red Alert alarm.’

Former Defense Minister slammed the government Monday for failing to respond appropriately to Hamas attacks. “All they do is talk,” Liberman said of the government’s response to Hamas provocations. “Once again this morning we hear Cabinet members throwing out threats against Hamas. In the best case, the terror leaders are snickering at these threats. In exchange for the balloon they sent last week with an explosive drone and the rocket fired at Ashkelon last night they are getting $30 million courtesy of the government of Israel, increased areas for them to fish, more electricity, and immunity for the heads of the terror organizations. This is nothing less than total bankruptcy.”

The ramping up of terror that occurred in November was resolved in part by the decision by Israel to allow $60 million in Qatari cash to be transferred to Hamas via Gaza border crossings. So far, $30 million of that money has been transferred.

In the wake of Netanyahu’s decision Monday, the IDF was ramping up security and forces in southern Israel, as it was likely that Hamas would conduct more attacks if Israel continued to withhold further payments, the Channel 20 report said.