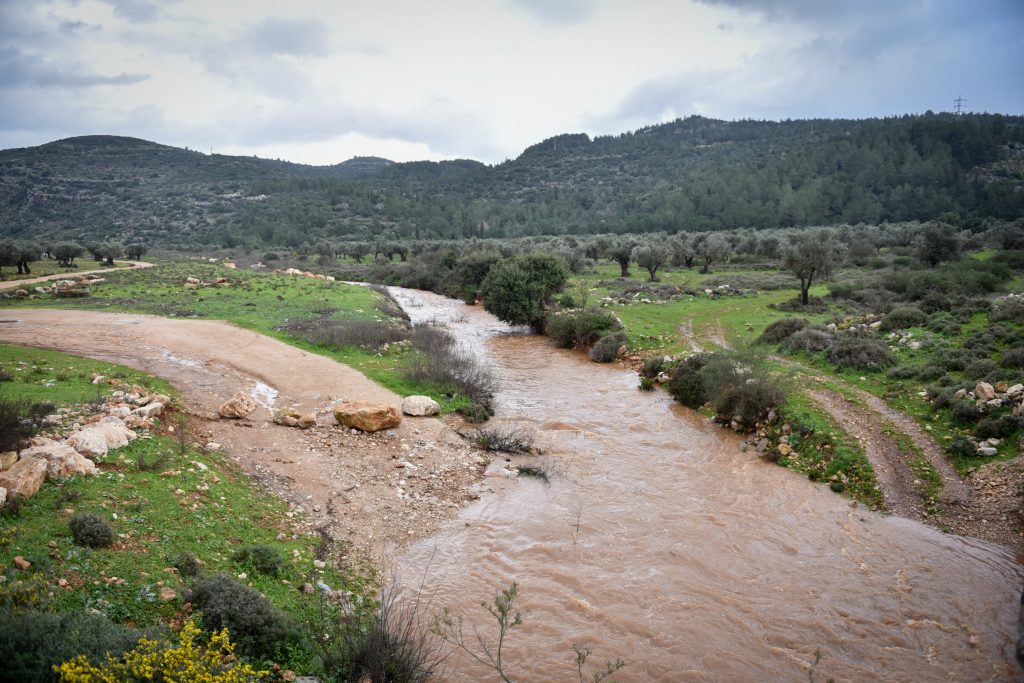 The IDF is investigating the death of a soldier who was killed early Monday in a training accident. The incident occurred in northern Israel, at Nachal Chilazon. The soldier’s unit left their base for the night field navigation training exercise at about 8:00 p.m. At around 4:00 a.m. the soldiers were told to return from the exercise.

As they were heading back, the soldiers apparently tried to cross the river, and had tied a rope across its width for soldiers to navigate across. One soldier apparently lost his grip and fell into the river, which due to rains earlier in the evening was flowing strongly. A search was begun for the soldier, who had been swept away with the stream. He was found downriver about 40 minutes later. Efforts to revive him failed. Three soldiers suffered frostbite during the search, and were hospitalized for treatment.

The IDF spokesperson said that an investigation was underway. The conditions in the river were not dangerous – there was only about a meter of water in its depth – and it was not raining, he said. Field navigation exercises have been suspended for the time being.