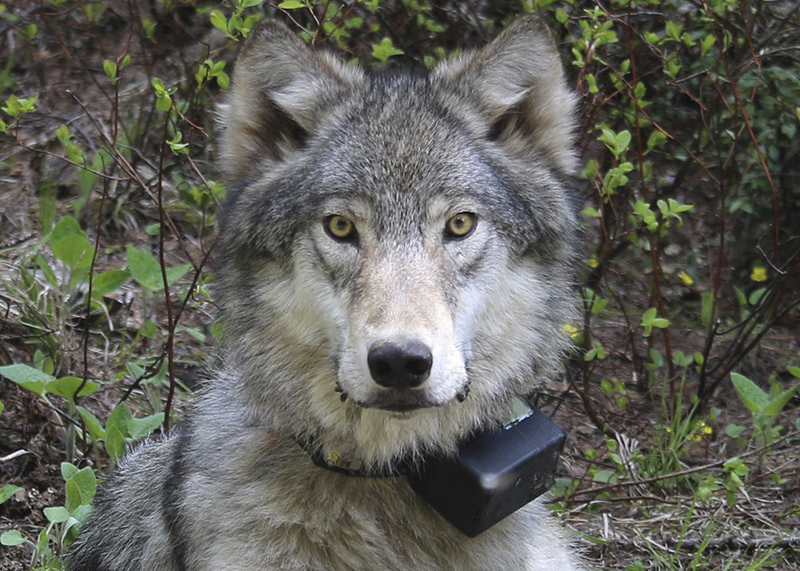 Environmental groups in Oregon announced Monday they have withdrawn from talks on how to manage the state’s rebounding wolf population because of what they called a “broken” process, and concerns that state wildlife officials want to make it easier to kill wolves that eat livestock without trying other alternatives.

The announcement came after months of negotiations to update rules on how and when wolves can be killed as their numbers increase and they spread farther west and south after re-entering northeastern Oregon from Idaho more than a decade ago.

It wasn’t immediately clear what would happen to the talks, although the environmental groups said they would “collectively and actively” oppose the wolf management plan proposed by the Oregon Department of Fish and Wildlife.

Michelle Dennehy, an agency spokeswoman, did not return a call and email seeking comment. The agency oversees the group of ranchers, hunters and wolf conservation advocates formed by Gov. Kate Brown to update the state’s management plan after an initial draft plan was rejected in 2017. The state is supposed to update its plan every five years to account for changing wolf population numbers but is four years overdue with a revision.

The environmental groups Oregon Wild, Defenders of Wildlife, Cascadia Wildlands and the Center for Biological Diversity said in a Jan. 4 letter to Brown that the fish and wildlife agency has rejected their suggestions for managing wolf-livestock conflict as too expensive or two difficult.

A key sticking point for the conservation groups is a plan provision that would allow the state or deputized private citizens — likely ranchers affected by livestock attacks — to kill culprit wolves after two documented attacks on livestock herds by the same wolf pack, said Nick Cady, legal director for Cascadia Wildlands.

The groups are particularly unnerved by a provision that would allow the deputized citizens to keep wolf pelts, said Cady, who called the idea a “trophy hunt.”

“With a population of wolves that’s 120 animals statewide, that’s a ridiculous, ridiculous proposal,” he said in an interview.

Ranchers reacted to the news with surprise and disappointment.

Rodger Huffman, a small-scale rancher in rural northeastern Oregon, said wolf numbers have risen so dramatically in recent years that it’s no longer useful to focus on conservation. The population now needs to be managed to minimize damage to livestock, he said.

Conflict between ranchers and wolves has grown sharply in recent years as the species makes a comeback after being wiped out by a bounty-hunting program more than 70 years ago.

Wolves were reintroduced to central Idaho in the mid-1990s and in 1999, a lone wolf wandered into northeastern Oregon. It was trapped and returned to Idaho.

Two more were found dead in Oregon in 2000. But the first definitive proof wolves had returned to the Oregon came in 2007, when a wolf was found shot to death. The following year, a wolf nicknamed Sophie by conservationists gave birth to the first litter of pups born in Oregon in decades.

Several packs have also established themselves in the forests of rural southwestern Oregon, near the California border, where they have attacked livestock.

The species lost its endangered status under Oregon law in 2015 — when the state’s population hit 81 wolves — and is no longer federally protected in the eastern third of the state.

As of April 2018, there were at least 124 wolves in Oregon. There were 12 known wolf packs and nine more groups of two or three wolves that are not considered packs were noted.

In 2017, two wolves were captured by remote camera in Mt. Hood National Forest, a popular recreational destination for hiking and skiing about an hour east of Portland.

It was the first time multiple wolves were documented in Oregon’s northern Cascade Mountain range since they returned to the state.