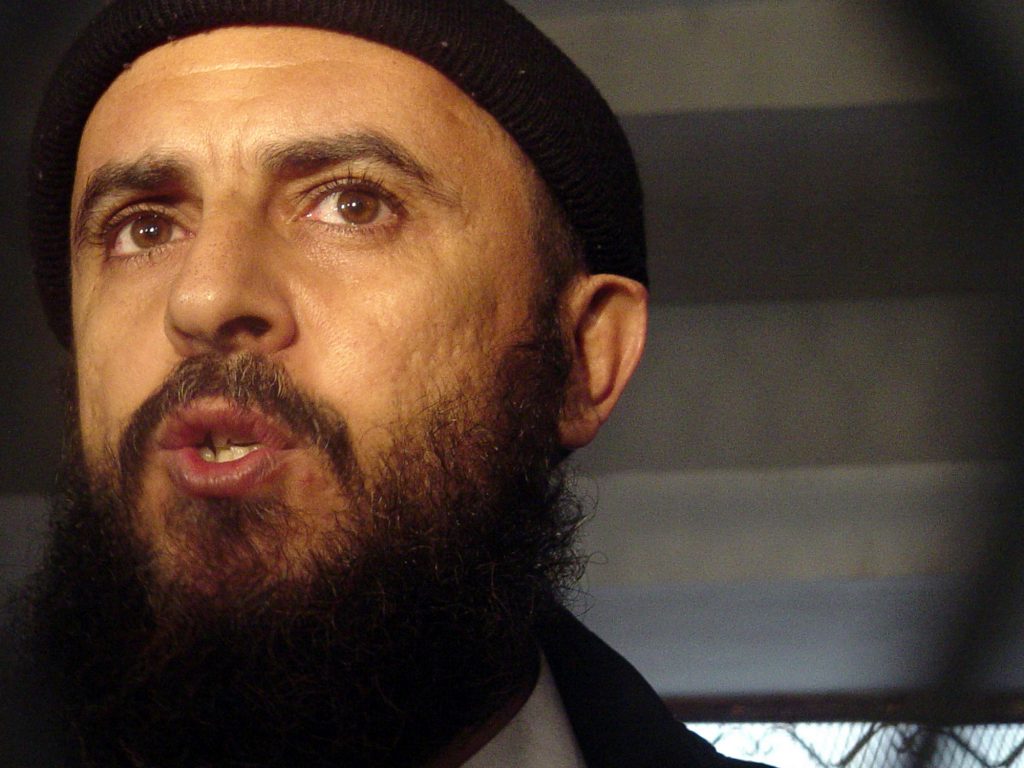 The U.S. military has killed Jamal al-Badawi, a suspected al-Qaida operative believed to have orchestrated an attack on the USS Cole in 2000, which killed 17 U.S. sailors, President Donald Trump said Sunday.

“Our GREAT MILITARY has delivered justice for the heroes lost and wounded in the cowardly attack on the USS Cole,” Mr. Trump said in a Twitter post.

Al-Badawi was indicted by a federal grand jury in 2003 on 50 counts of various terrorism offenses, including murder of U.S. nationals and military personnel.

The October 12, 2000, attack on the Cole took place when the ship was anchored in the Yemeni port of Aden.