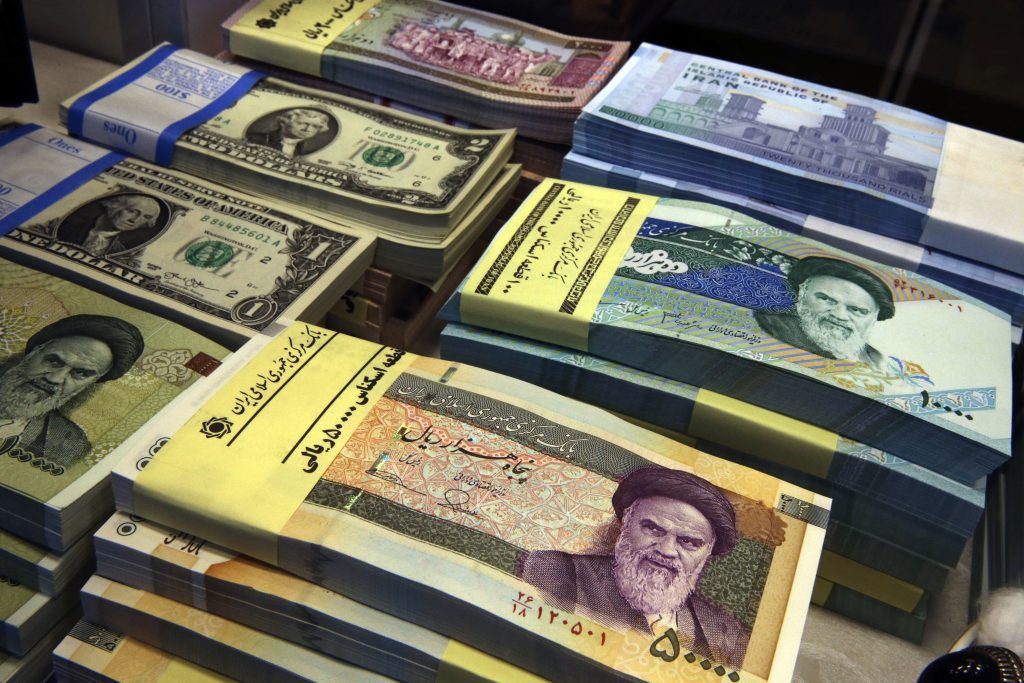 Iran’s central bank has proposed slashing four zeros from the rial, state news agency IRNA reported on Sunday, after the currency plunged in a year marked by an economic crisis fueled by U.S. sanctions.

“A bill to remove four zeros from the national currency was presented to the government by the central bank yesterday and I hope this matter can be concluded as soon as possible,” IRNA quoted central bank governor Abdolnaser Hemmati as saying.

Proposals to remove four zeros from the currency have been floated since 2008, but the idea has gained strength as the rial lost more than 60 percent of its value in 2018 despite a recent recovery engineered by the central bank in defiance of U.S. sanctions.

The currency was trading at about 110,000 rials per U.S. dollar on the unofficial market on Sunday, according to foreign exchange websites.

President Donald Trump reimposed U.S. sanctions on Iran last year after pulling out of world powers’ 2015 nuclear deal with Tehran. Washington has vowed “maximum pressure” on Iran’s economy to force it to accept tougher limits on its nuclear and missile programs. Iran has ruled this out.

After approval by the government, the proposed currency plan would have to be passed by parliament and approved by the clerical body that vets legislation before it takes effect.