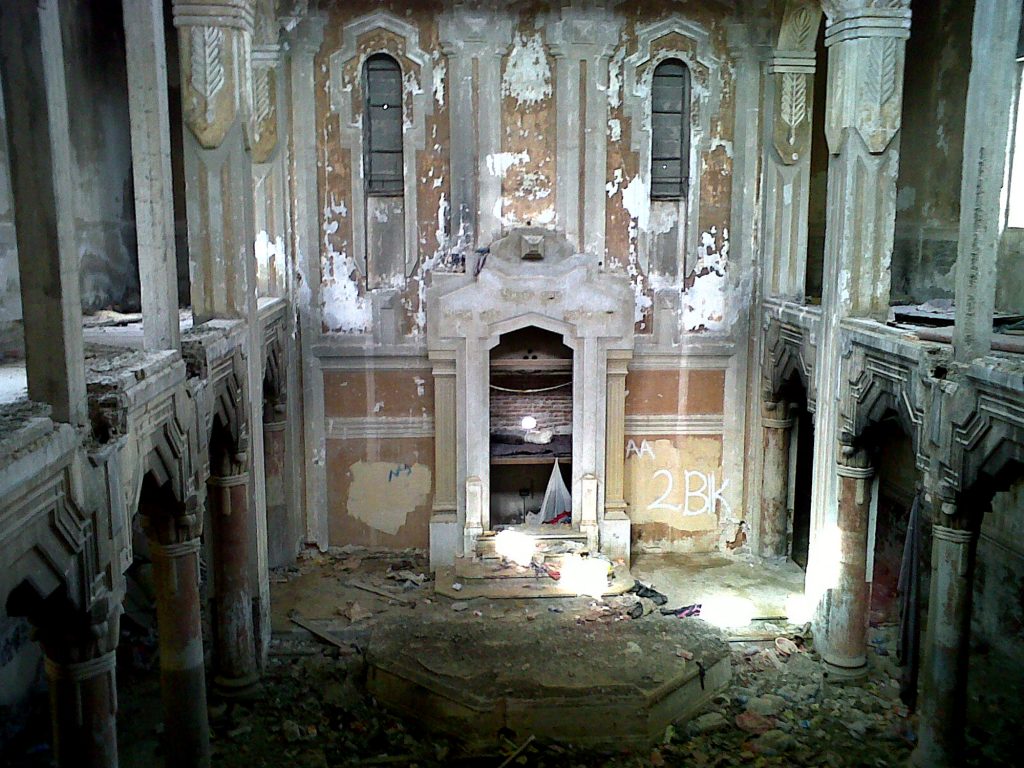 Israel is formulating a demand for some $250 billion in compensation from Arab countries for losses suffered by Jews who were forced to flee after the establishment of the State of Israel.

“The time has come to correct the historic injustice of the pogroms in seven Arab countries and Iran, and to restore, to hundreds of thousands of Jews who lost their property, what is rightfully theirs,” said Israel’s Minister for Social Equality, Gila Gamliel, who is coordinating the government’s handling of the issue.

The first two assessments to be finalized are regarding Tunisia and Libya, which are said to be responsible for damages of $35 billion dollars and $15 billion dollars, respectively, according to figures cited by Israel’s Hadashot. Morocco, Iraq, Syria, Egypt, Yemen and Iran are also on the list.

The initiative has been in the works for the past 18 months, with research assistance provided by an international accountancy firm.

Justice for Jews from Arab Countries (JJAC), an international umbrella group, has estimated that 856,000 Jews from 10 Arab countries — the other two were Algeria and Lebanon — fled or were expelled in 1948 and after, while violent Arab riots left many Jews dead or injured.

“One cannot talk about [peace in] the Middle East without taking into consideration the rights of the Jews who were forced to leave their thriving communities amid violence,” said Gamliel, a Likud MK.

“All the crimes that were carried out against those Jewish communities must be recognized.”

The prospects for receiving such compensation were uncertain, to say the least, but any compensation received from the abovementioned countries would be deposited in a special fund, the report said.