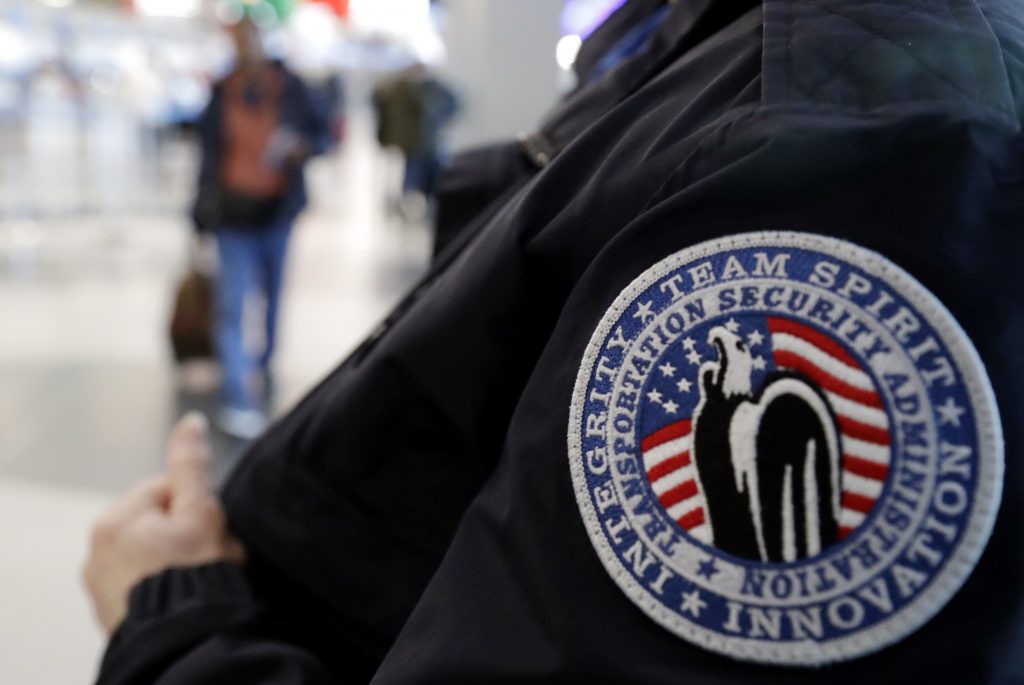 The federal agency tasked with guaranteeing U.S. airport security acknowledged an increase in the number of its employees calling off work during the partial government shutdown .

Employees of the Transportation Security Administration are expected to work without pay during the shutdown because their jobs are considered essential.

The TSA said in a statement Friday that call outs that began over the end of year period have increased. The agency did not say how many of its employees have called out, but it said the call outs have had “minimal impact given that there are 51,739 employees supporting the screening process.” The statement said wait times “may be affected” but so far “remain well within TSA standards.”

“TSA is closely monitoring the situation,” the agency statement said. “Security effectiveness will not be compromised.”

The Department of Homeland Security and President Donald Trump pushed back Saturday on suggestions that the call outs represented a “sickout” that was having significant consequences on U.S. air travel. White House officials and congressional aides were in talks Saturday to end the shutdown, which entered its 15th day. Negotiations are at an impasse over Trump’s demands for $5.6 billion to fund a wall at the U.S.-Mexico border.

TSA spokesman Michael Bilello tweeted that 5.5 percent of the TSA workforce at Dallas/Fort Worth International Airport called out Friday, compared with 3.5 percent on a normal day. He said wait times “may be affected” but that all passengers would be screened as normal.

Hydrick Thomas, president of the national TSA employee union, told CNN that up to 170 TSA employees at New York’s John F. Kennedy Airport have called out each day this week. Union officials did not respond to requests for comment Saturday.