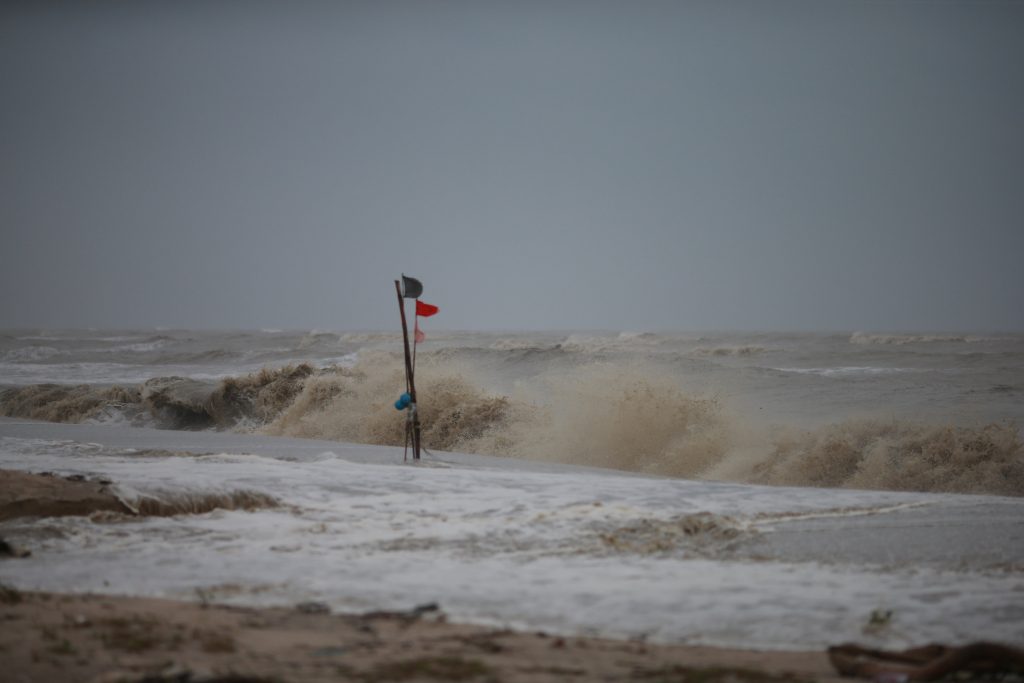 With airports closed and a major tropical storm advancing, thousands of Israeli tourists in Thailand were desperately seeking safer ground, as tropical storm Pabuk advanced closer to southern Thailand. Israeli insurance companies announced Friday that they would extend at no charge traveler’s insurance for those stuck in the country for an additional 72 hours. Extra operators will be on duty over the weekend to deal with emergencies, especially medical emergencies, the companies said.

Pabuk was expected to make landfall on Friday evening local time, with strong winds and high waves – especially hitting southern tourist areas popular with, among many others, Israelis. While forecasters said that it did not appear the storm would strengthen to typhoon strength, it was likely to be the strongest storm to hit the region in several decades.

The Israel Center for Thai Tourism said in a statement to Israeli tourists in the country that it had set up an emergency center for those who were unable to evacuate the area.

“Beginning Wednesday we began increasing staff to render assistance to those who need it,” the group said. “We have been helping people who booked tours with us, as well as others who have no one to speak to. We organized as many flights as we could out of the region,” and will be available to render assistance to those who could not get out, the group said.