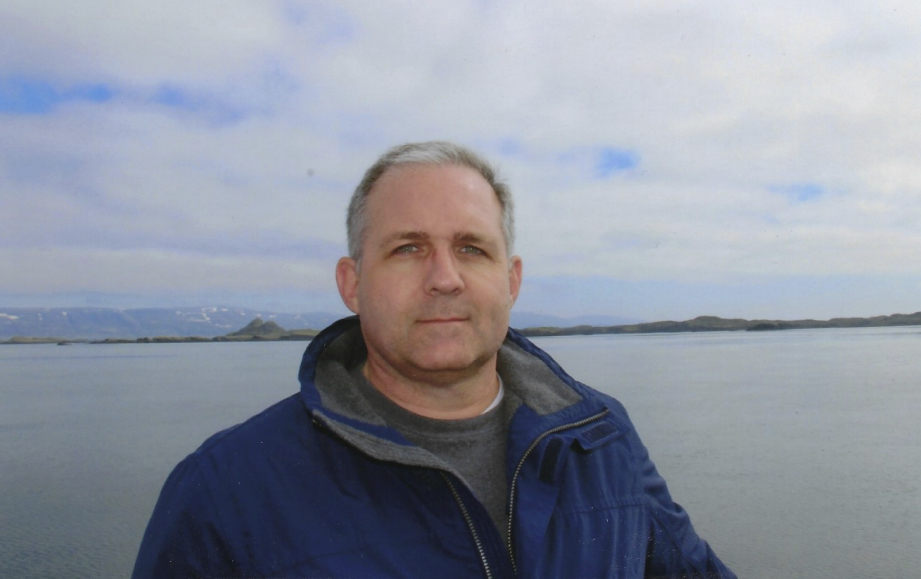 Irish officials say Paul Whelan, a man being detained by Russia, has requested help from the Irish government and report they will do what they can to come to his aid.

Ireland’s Department of Foreign Affairs said in a statement Friday that its embassy in Moscow is requesting consular access to Whelan. It said it made the request “after receiving a request for assistance” from an Irish citizen detained in Moscow.

Whelan, a 48-year-old former Marine and security director for a U.S. company, was arrested a week ago in Moscow, accused of spying. His family says he was in Moscow to attend a friend’s wedding.

Ireland says “the Department of Foreign Affairs and Trade will provide all possible and appropriate assistance in relation to this case.”