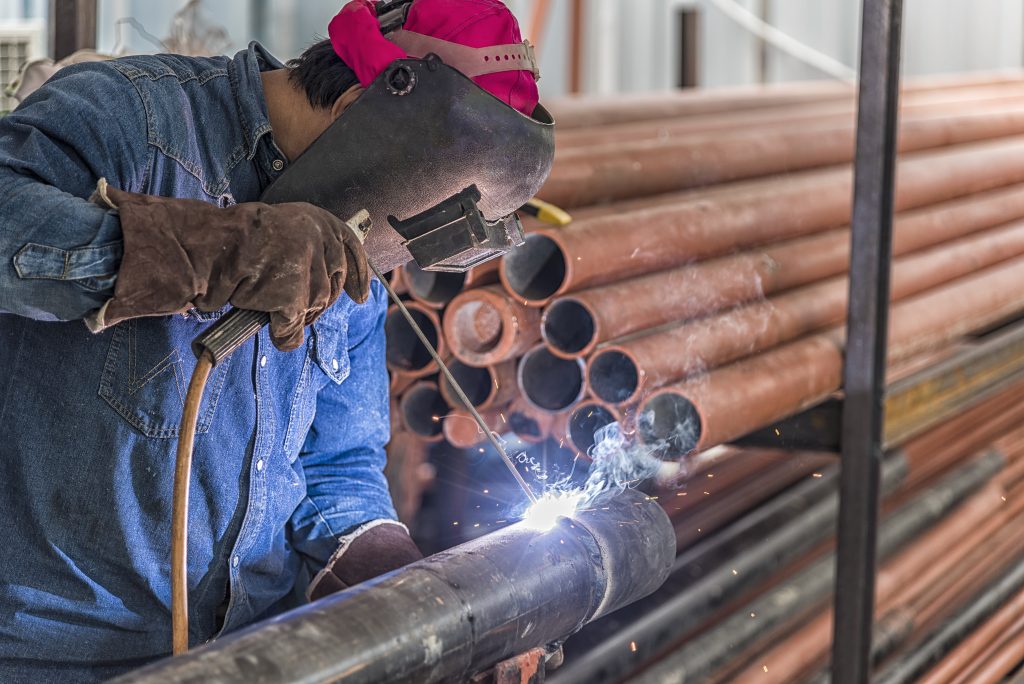 American factories grew last month at the slowest pace in more than two years, with some manufacturers complaining about the impact of President Donald Trump’s contentious trade policies.

The Institute for Supply Management, an association of purchasing managers, said Thursday that its manufacturing index dropped to 54.1 in December, down from 59.3 in November and the lowest level since November 2016. Anything above 50 signals growth, and American manufacturing has been on a 28-month winning streak.

Still, the December drop — the biggest in a decade — was worse than economists had expected.

Several respondents cited higher costs and uncertainty arising from President Trump’s import taxes on steel, aluminum and hundreds of Chinese products. At the same time, the Chinese economy — the world’s second-biggest — is decelerating.

“This is grim,” said Ian Shepherdson, chief economist at Pantheon Macroeconomics, said in a research note, adding that “the story here is that the trade war, coupled with China’s underlying slowdown, is wreaking havoc in both countries.”

Overall, the U.S. economy looks healthy. At 3.7 percent, the unemployment rate is near a 50-year low. Growth clocked in at a brisk annual pace of 3.4 percent from July through September.

But the stock market has been tumbling since early October on fears that the U.S. economic expansion — the second-longest in history — could sputter this year or next. The Dow Jones industrial average was down more than 600 points in mid-morning trading, partly on news that iPhone maker Apple is struggling in China.

The U.S. is set to resume trade talks with China this month. If they fail to produce a deal, the U.S. is set to raise tariffs on $200 billion worth of Chinese imports in March. Some businesses have been reluctant to invest until they see what happens to U.S.-China trade relations.

“There’s a lot of uncertainty,” said Timothy Fiore, chair of ISM’s manufacturing survey committee. “Things just aren’t getting resolved. The thing that businesses hate is uncertainty, and we’ve got a ton of it.”