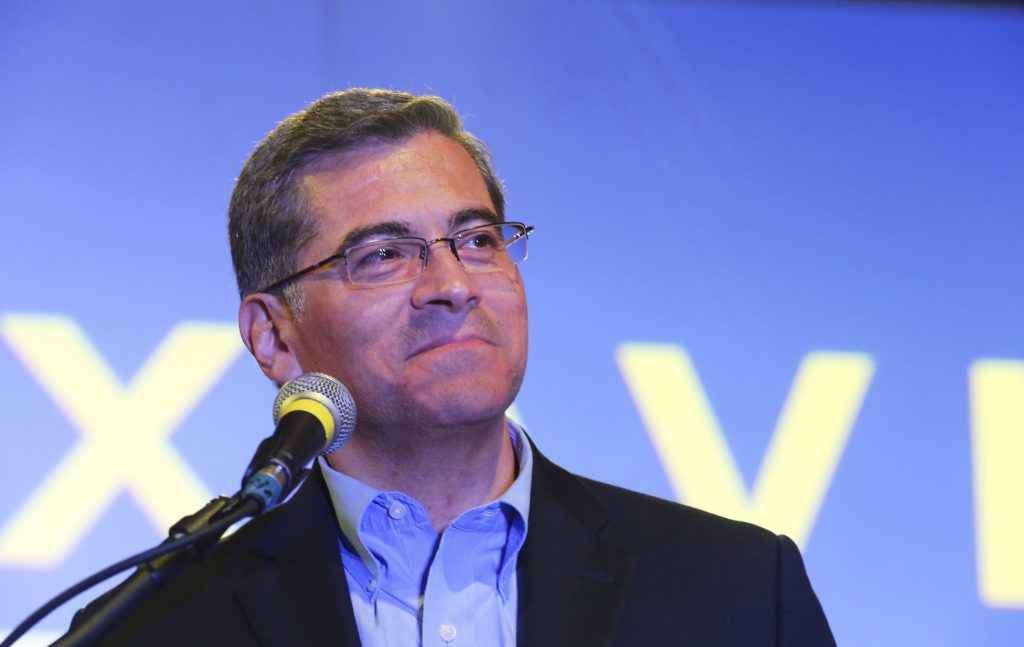 A coalition of Democratic attorneys general appealed a ruling by a conservative Texas federal judge that the entire Affordable Care Act is unconstitutional — launching a process Thursday that could land the law before the U.S. Supreme Court for a third time.

The appeal, to the U.S. Court of Appeals for the 5th Circuit, begins the cases’ path through the judiciary after the trial judge agreed last weekend that the health care law would remain in effect while higher courts consider his opinion.

The appeal by 16 states and the District of Columbia consists of a single paragraph that lays out the legal steps to the appeal. But California Attorney General Xavier Becerra, leading the opponents to the decision, and other coalition members heaped barbed words on the ruling by U.S. District Judge Reed O’Connor, contending that his opinion is “reckless,” “ludicrous” and based on a legal theory that is “flimsy,” as various attorneys general put it.

“You name it,” Becerra said in a conference call with reporters, “it hurts it.”

The appeal comes nearly three weeks after O’Connor issued a decision concluding that all of the ACA is invalid because of a recent change in tax law. His reasoning hinges on the fact that a massive tax bill, passed by Congress at the end of 2017, included a provision that eliminates an ACA penalty imposed on Americans who did not comply with the law’s requirement that they have health insurance.

The case involves a lawsuit filed a year ago by nearly a score of Republican attorneys general, who argued that without the penalty the ACA’s insurance mandate was no longer constitutional because it no longer grew out of Congress’ taxing authority. The suit then argued that the insurance requirement could not be legally separated from the rest of the sprawling statute, so all of it was invalid.

O’Connor agreed, writing in his opinion that the coverage mandate “is essential to and inseverable from the remainder of the ACA.”

In their conference call Thursday, the Democratic attorneys general disputed that reasoning.

“It is simply verging on ludicrous to suggest that the issue of taxability cannot be severed from the rest of the ACA,” said Oregon Attorney General Ellen Rosenblum. “This seems to be an overreach, and one that will be stopped at the higher appellate level.”

The group of Democratic attorneys general emerged last year as the main defenders of the law when the Trump administration, in an unusual move, announced that it would not defend the ACA against the lawsuit. On Thursday, Colorado’s Democratic attorney general-elect, Phil Weiser, said he plans to join the coalition.