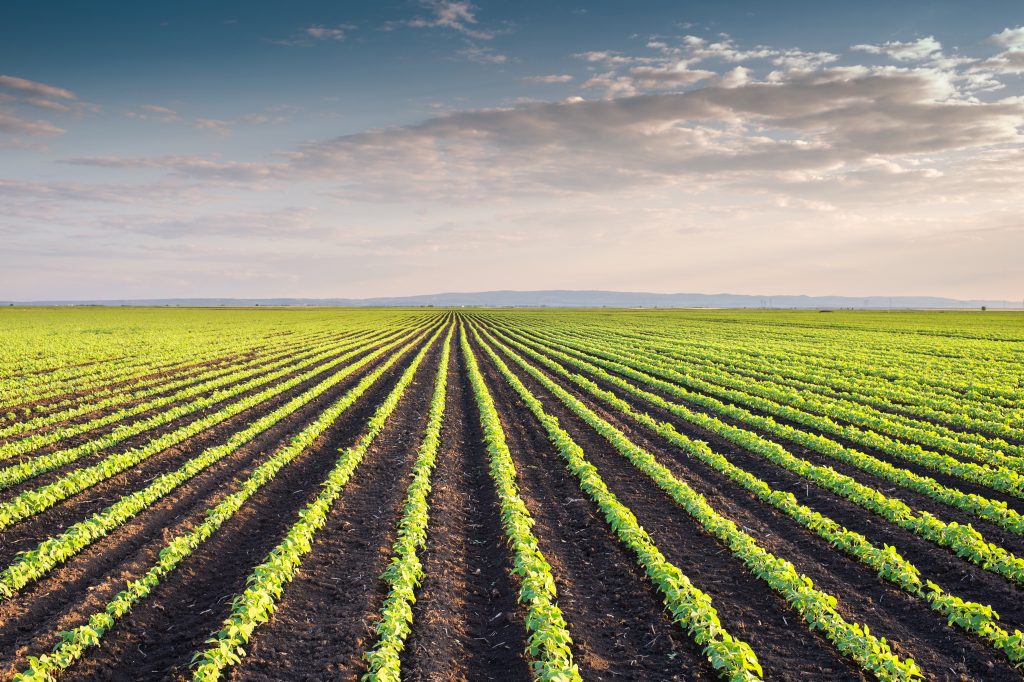 China is back in the market for U.S. soybeans after taking a holiday break, just as Washington and Beijing plan more trade discussions.

On Wednesday, Cofco Corp., China’s top food company, was asking for prices, according to four traders familiar with the process, who asked not to be identified because talks are private. The inquiries were for February and March delivery, three of the traders said. Futures rose 1.3 percent in Chicago Wednesday and headed for a second day of gains Thursday.

Cofco didn’t make any purchases, according to a person familiar with the matter, and it’s still unclear if state stockpiler Sinograin bought any. Both companies declined to comment. While most traders say they haven’t heard of any sales, Chicago-based consultancy AgResource says state-run buyers probably purchased about 1.5 million metric tons.

“It was a good start to 2019 for the beans,” Charlie Sernatinger, global head of grain futures for ED&F Man Capital Markets in Chicago, said in an emailed report. “Shorts covered off of talk that China was coming back in to buy U.S. cargoes and forecasts for Brazil went drier.”

The renewed interest comes as trade officials from the two countries are scheduled to sit down in Beijing next week for the first face-to-face negotiation since President Donald Trump and his counterpart Xi Jinping agreed to a 90-day truce to their trade war last month. U.S.-China trade discussions are “coming along very well,” Trump said in a Cabinet meeting Wednesday.

China last made a big purchase of soybeans several weeks before the end of the year, scooping up about 1.2 million tons for delivery by Aug. 31, according to the U.S. Department of Agriculture. That was on top of 1.56 million tons in the week ended Dec. 13. Cofco said it made two purchases, while Sinograin said it bought in batches “to implement the consensus achieved by state leaders.”

This time traders will be left in the dark as there won’t be an official confirmation of sales due to the U.S. government shutdown.

Bulk carrier Spitha is en route to China after loading soybeans at the Export Grain Terminal in Longview, Washington, according to vessel tracking and USDA inspection data. EGT is a joint venture between Itochu Corp. and Bunge Ltd.

Chinese purchases will probably come from both the Gulf and Pacific Northwest ports and will be for delivery in late spring or summer, Dan Basse, president of AgResource, said by phone Thursday. While China is back, U.S. cash prices remain stable, surprising some traders who expected the basis — the gap between futures and physical prices — to move higher.

“There’s such an abundance of cash beans in the market as of today in the U.S. that these kind of things, buying 30 million to 50 million bushels, is not something that’s even going” to be felt much in the cash markets, Basse said. Purchases are now being done by state companies, and private buyers will only come back when tariffs are lifted, he said.

Traders said Wednesday that there were still no Chinese bids for other feed grains such as corn or sorghum.

“We heard indications out of China that buyers could come for U.S. corn in January, but we have yet to see confirmation,” said Arlan Suderman, chief commodities economist in Kansas City, Missouri, for INTL FCStone. “Supplies are ample, but the balance sheet would quickly tighten if China re-enters the market with significant purchases.”