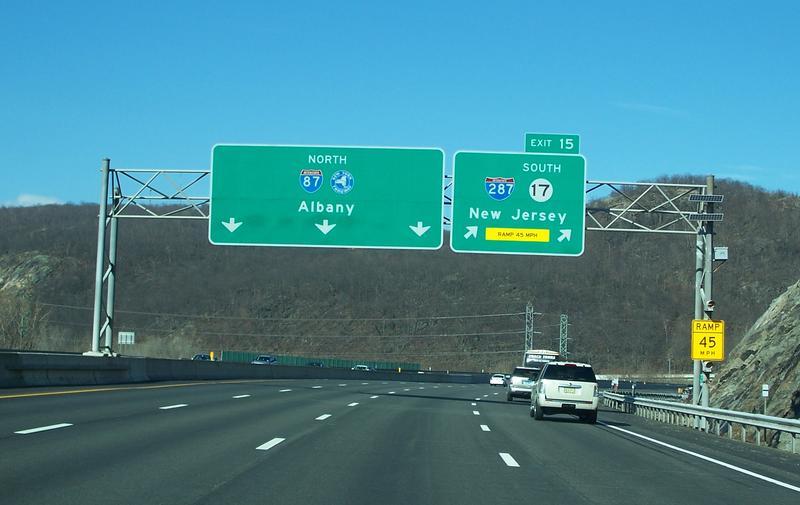 A 71-year-old upstate New York woman is jailed on numerous charges after state police say she led troopers on a 34-mile chase on the Thruway on New Year’s Eve.

Troopers say Laura Duffy’s vehicle was being sought by police when it was spotted traveling south on Interstate 87 in the town of Newburgh around 9:15 p.m. Monday. Police say the Ulster County resident failed to pull over and kept driving at high speeds.

She remains jailed Wednesday in Rockland County. Court officials didn’t know if she has a lawyer.