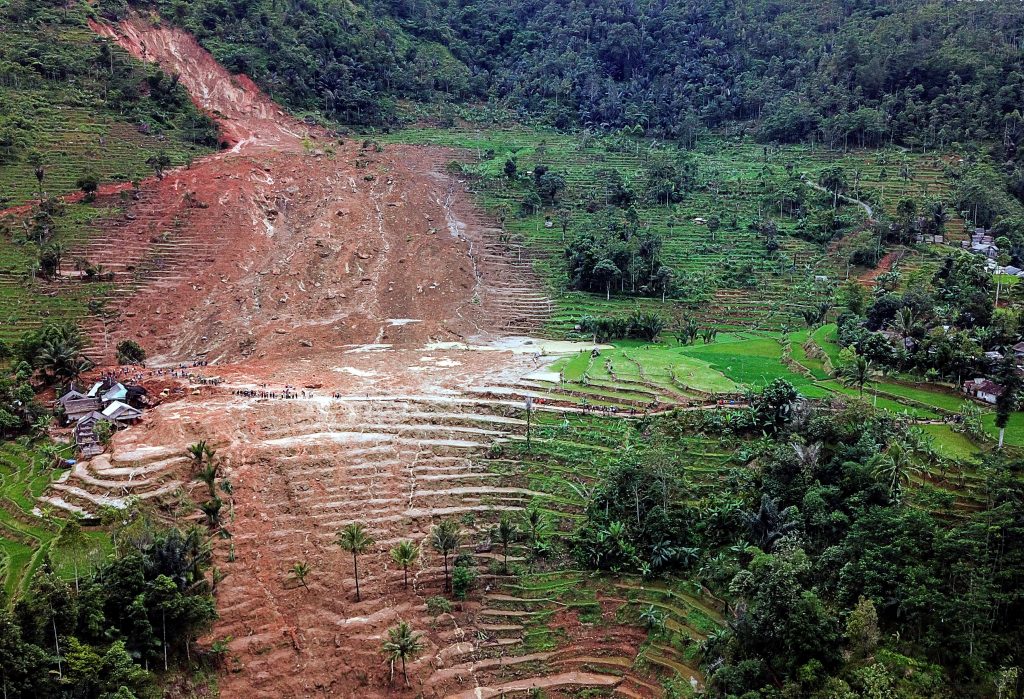 Indonesian rescue teams were searching for victims of a series of landslides that killed at least 15 people on Tuesday, officials said, after a year of natural disasters that killed thousands.

“Loose soil is a danger to rescue teams that are working in the field,” said disaster mitigation agency spokesman Sutopo Purwo Nugroho.

Heavy rain had forced rescuers to suspend the search on Tuesday.

Indonesia is a disaster-prone archipelago that in 2018 suffered its deadliest year in over a decade after a series of earthquakes and tsunamis in different regions killed more than 3,000 people.