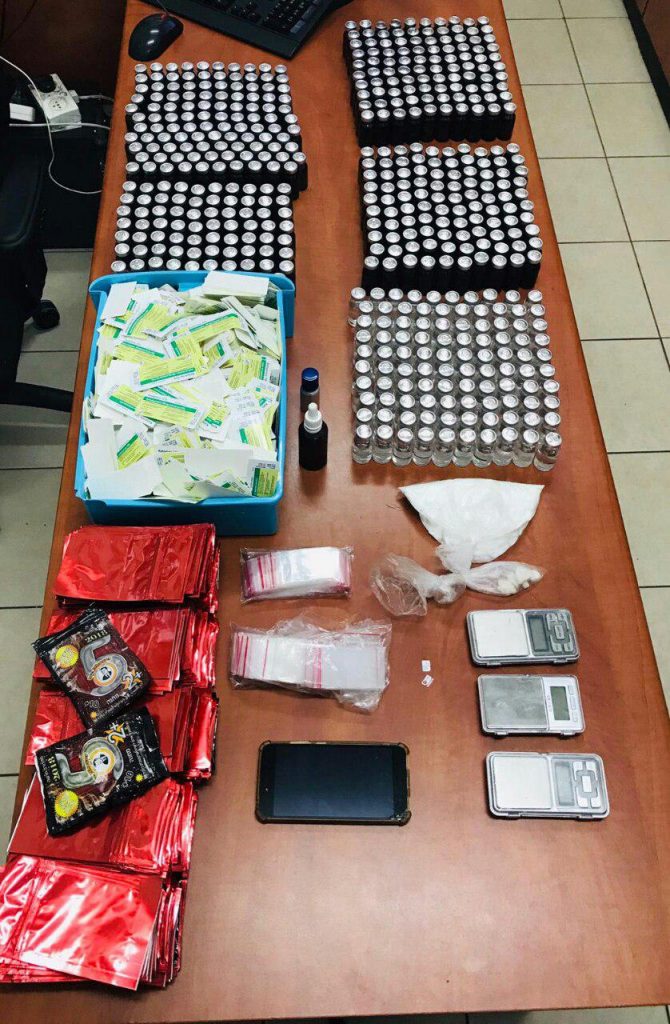 For the second time in two days, security officials have seized a cache of weapons held in Arab homes. On Tuesday night, police raided a home in the Triangle-area village of Baka al-Gharbiya, and arrested a female Arab in her 40s. In the house, police discovered a large cache of weapons, including an M16 rifle. Along with the rifle, police found handguns, hand grenades, stun guns, and a large amount of ammunition. The suspect was detained, and her husband was later arrested as well.

A day earlier, IDF soldiers seized weapons that were to be used in terror attacks. Soldiers, working with police, discovered weapons in the Arab town of Yatta, near Chevron. In addition, security officials arrested an individual in Yatta who was found to be in possession of an M-16 rifle. She was questioned and released. Further arrests are expected in the case, officials said.

Also Tuesday, police arrested 22 illegal Arab workers – 14 of them Gaza residents. The Arabs were found living in a park in the Galilee village of Tamra. Seven of them had been arrested previously for sneaking into Israel. All were arrested, and the seven repeat offenders are likely to be charged, officials said.

Overnight Tuesday, security officials said they arrested 15 wanted security suspects in areas across Yehudah and Shomron. The suspects were wanted for participating in rioting and throwing stones and firebombs that endangered Israeli civilians and IDF soldiers. Several of the suspects were also charged with belonging to Hamas. All were being questioned on their activities by security forces.