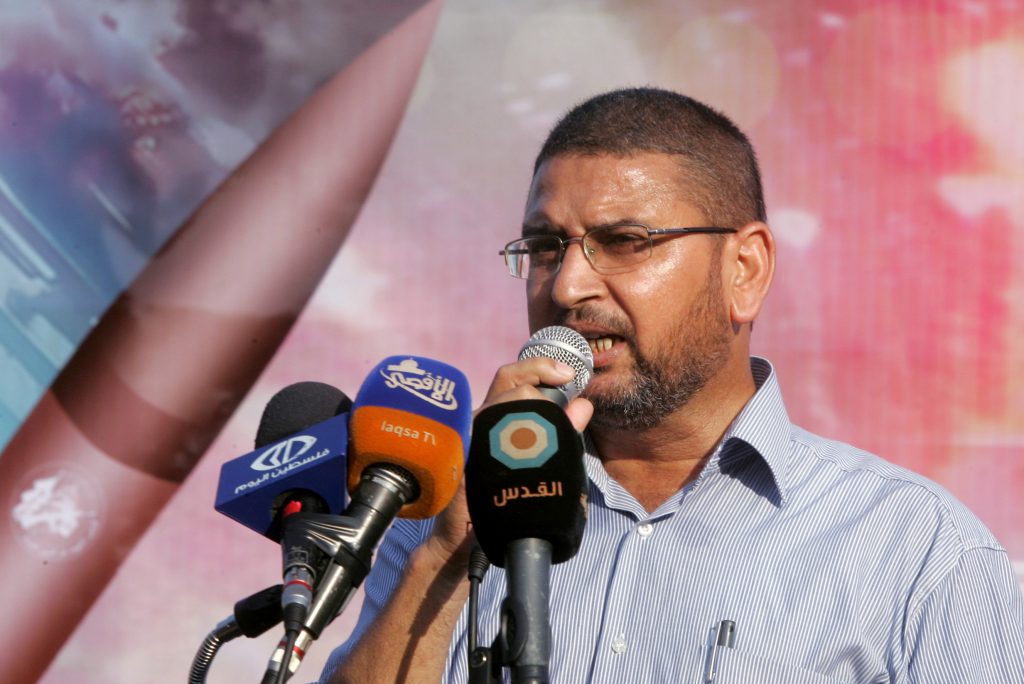 Bitter conflict has erupted in recent days between Hamas and Fatah, with each accusing the other of acting as spies for Israel and allegations of detention and torture, The Jerusalem Post reported on Wednesday.

Fatah has accused Hamas of detaining 500 of its men in the Gaza Strip. The detentions, according to Fatah, were aimed at thwarting plans to hold rallies celebrating Fatah’s history of terror attacks on Israel.

According to Fatah, dozens of their members were imprisoned and tortured by Hamas. They accused the Gaza rulers of raiding the homes of Fatah officials and activists, confiscating material and equipment to be used in the Fatah rallies.

PA Authority President Mahmoud Abbas accused Hamas of being “spies” for Israel; and Hamas spokesman Sami Abu Zuhri referred to Abbas, 83, as senile and talking nonsense. He said “the real spy” is Abbas.

What of the ongoing efforts to establish a Palestinian unity government?

“That’s it: There will be no dialogue with Hamas,” said Hussein al-Shiekh, a senior Fatah official. “We have notified Egypt and Qatar that their efforts to achieve reconciliation [between Hamas and Fatah] have reached a dead end.”