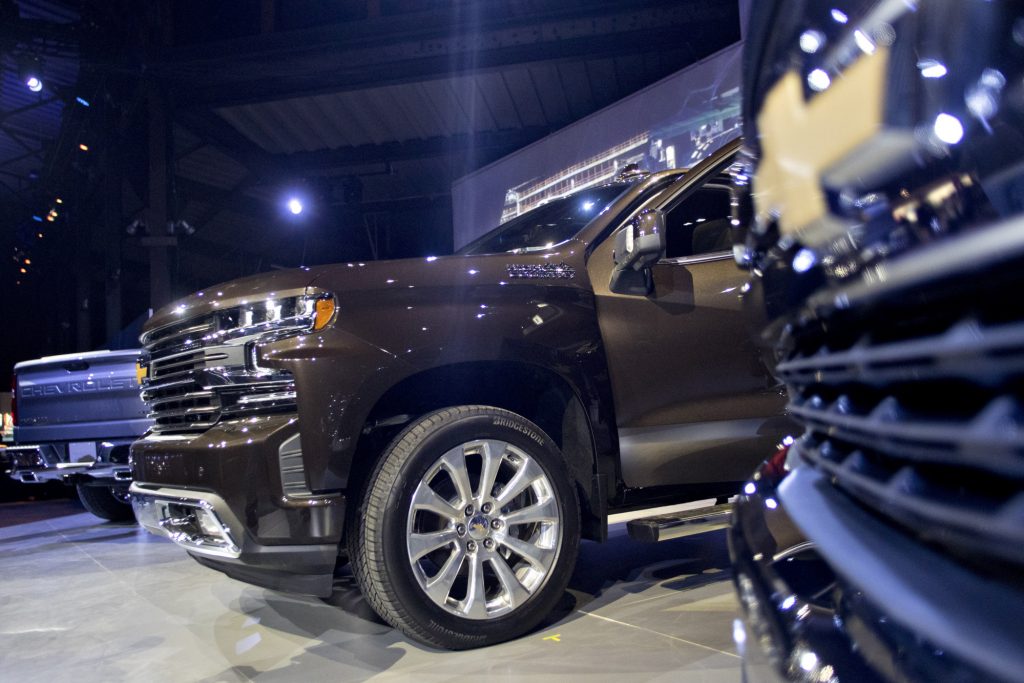 A tightening sales race in the lucrative full-size pickup segment had General Motors Co. and Fiat Chrysler Automobiles NV spending on hefty incentives to close out a banner year for trucks and SUVs in the U.S. auto market.

Discounts on GM’s Chevrolet Silverado and Fiat Chrysler’s Ram trucks probably helped the industrywide selling rate reach 17.3 million, the average analysts’ estimate in a Bloomberg News survey. While that’s a bit slower than a year earlier, it may be enough to produce a sliver of unexpected annual growth for 2018.

Fiat Chrysler’s redesigned truck is giving the Chevy Silverado all it can handle. The Ram pickup — the perennial No. 3 model line in the segment — has outsold Silverado in several of the last few months, according to analysts who estimate GM’s results between the company’s quarterly releases.

Last month, GM added about $1,000 to November deals on its top truck, which has also been redesigned. Ford’s F-Series pickup line, the oldest on the market, may have had the least cash on the hood and still remains No. 1 by a wide margin.

Strong sales of pickups and sport utility vehicles probably sent light trucks soaring to a record of almost 70 percent of the U.S. market last year. With the three Detroit automakers dropping many sedans, IHS Markit forecasts the light-truck mix will approach 75 percent in the next four years.