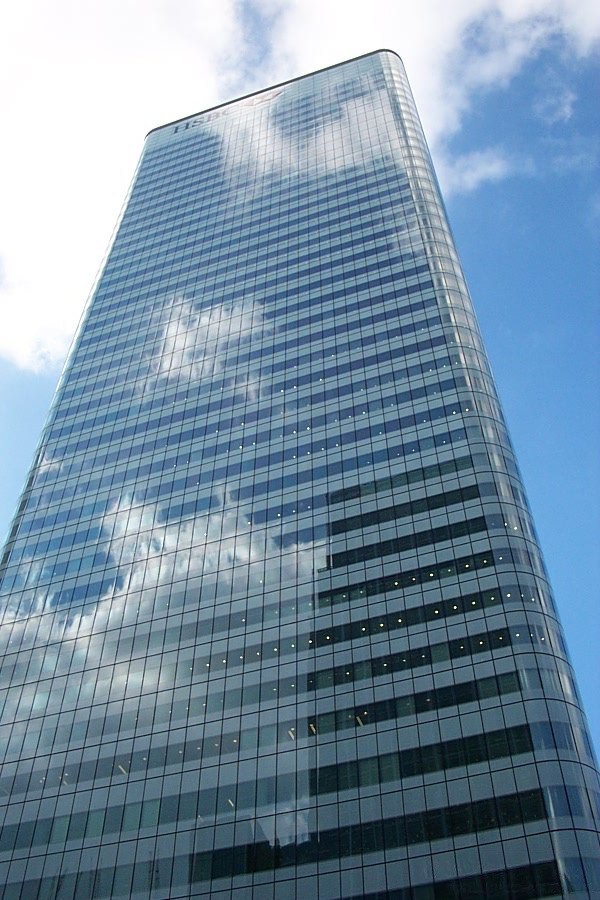 Global banking giant HSBC denied on Wednesday that its divestment from Israeli arms maker Elbit Systems was due to pressure from the BDS movement. The company stated that the reason was due to Elbit’s production of cluster bombs, The Jerusalem Post reported.

“HSBC’s decision to divest from Elbit Systems was not the result of campaigning by the Boycott, Divestment and Sanctions (BDS) movement and it is not indicative of support for the movement’s objectives,” Stuart Levey, HSBC’s Chief Legal Officer and Group Managing Director said in a statement.

“HSBC’s decision was based on our long-standing defense policy whereby we do not invest in companies linked to the production or marketing of cluster munitions. We test our shareholdings against this policy, assisted by an external, evidence-based ratings provider,” he wrote.

“Following a recent acquisition by Elbit Systems, our investment in the company is no longer consistent with our defense policy with respect to cluster munitions, and Elbit Systems joins a number of other companies, including some major U.S. defense contractors, that are impacted by this policy,” Levey added.
PSC targeted the bank, claiming it had shareholdings in companies that sold supplies to the Israel Defense Forces.

With regard to Elbit, the PSC charged that it manufactured “deadly drones,” provided equipment to help build the West Bank security barrier and had “also manufactured white phosphorous and artillery systems that can be used for cluster munitions.”

HSBC’s denial came a week after the Palestine Solidarity Campaign (PSC) claimed credit for bringing about the divestment after it waged a long campaign against the company.

PSC had accused the bank of shareholdings in companies that sold supplies to the IDF, and that Elbit had made “deadly drones,” provided equipment to help build the Israeli security barrier and had “also manufactured white phosphorous and artillery systems that can be used for cluster munitions.”

HSBC’s decided to divest a month after Elbit acquired IMI Systems, which is known to produce cluster bombs.