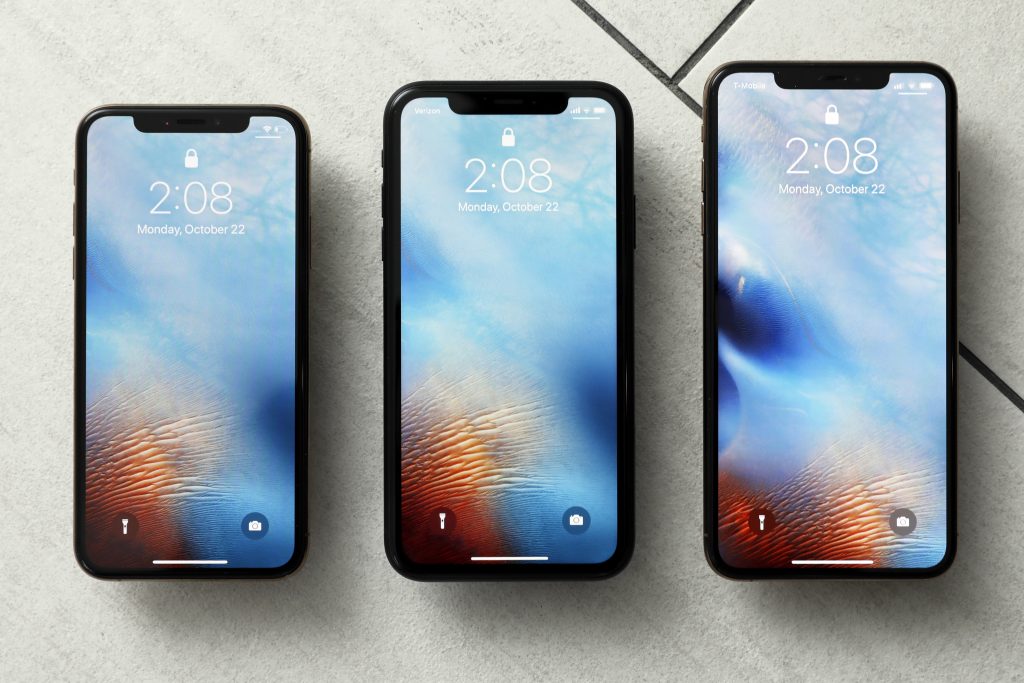 Apple acknowledged that demand for iPhones is waning, fulfilling the worst fears of investors concerned that the company’s most profitable product has lost some of its luster.

The reckoning came in the form of a warning that Apple CEO Tim Cook delivered to the company’s shareholders in a letter released after the stock market closed Wednesday.

Cook said Apple’s revenue for the quarter including the crucial year-end shopping season will fall well below Apple’s earlier projections and those of analysts, whose estimates sway the stock market.

Apple now expects revenue of $84 billion for the quarter spanning from October through December. Analysts polled by FactSet had expected Apple’s revenue to be about 9 percent higher — $91.3 billion.

Cook traced most of the revenue drop to China, where the economy has been slowing and Apple has faced tougher competition from home-team smartphone makers such as Huawei and Xiaomi. President Donald Trump has also raised new tensions between the U.S. and China by imposing tariffs on more than $200 billion in goods, although so far the iPhone hasn’t been affected directly.

China’s “economy began to slow there for the second half,” Cook said during an interview with CNBC on Wednesday afternoon. “The trade tensions between the United States and China put additional pressure on their economy.”

Cook also acknowledged that consumers in other markets aren’t buying as many of the latest iPhones, released last fall, as Apple had anticipated.

In extended trading Wednesday, Apple’s stock was down 7.6 percent to $146. The shares had already fallen 32 percent from their peak in early October, when investors still had high hopes for the new iPhone models.