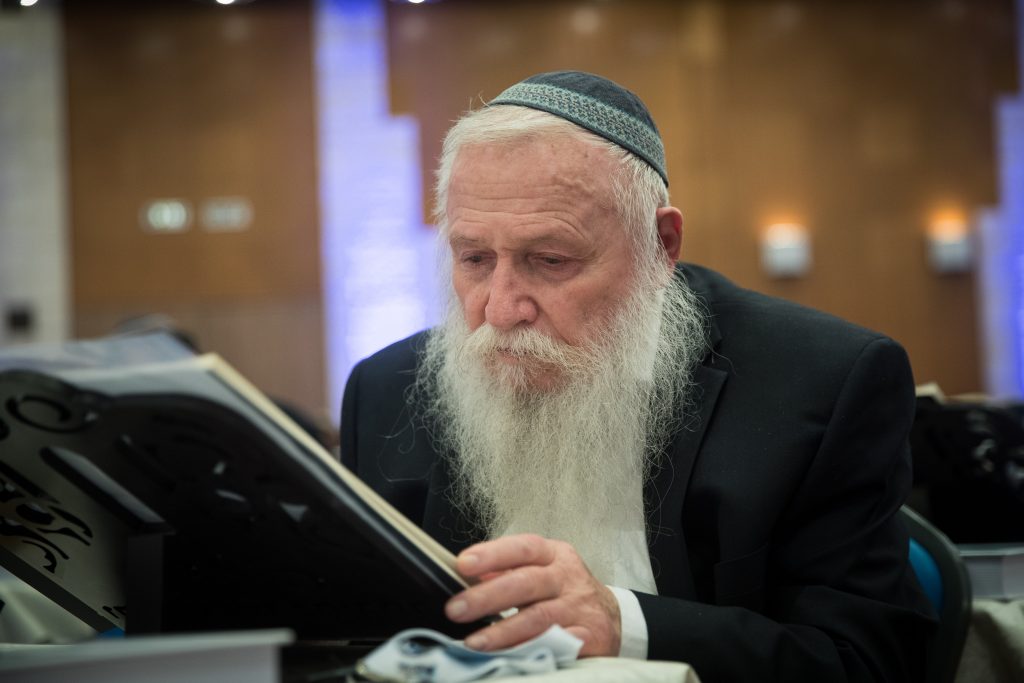 The spiritual leaders of the national-religious camp called a meeting to assess the future of their movement in the wake of the departure of Naftali Bennett and Ayelet Shaked from the Jewish Home party.

On the agenda is the composition of the list that will represent religious Zionism in the election campaign for the 21st Knesset in April. The meeting was slated for Tuesday night at the Ramada Hotel in Yerushalayim.

While both Jewish Home and the newly-established New Right party have said they welcome religious and secular supporters alike, it seems likely that Jewish Home will retain the support of the rabbinical leadership.

Jewish Home MK Nissan Slomiansky said earlier this week that “it is important to say that, unlike all kinds of rumors, the rabbis of religious Zionism stand behind us, including Rabbi Druckman and Rabbi Melamed.”

He affirmed that the party would continue to welcome a broad constituency. “I want to remind you that the opening of the gates to the general and secular public was done even before Naftali and Ayelet. Ayelet herself was able to run on the list [despite not being religious]. We are open to everyone. I do not have a specific goal, but it should be at least eight or twelve seats.”

In addition, the joint list of Jewish Home and the National Union has yet to be negotiated, assuming they will run together as they did last time.