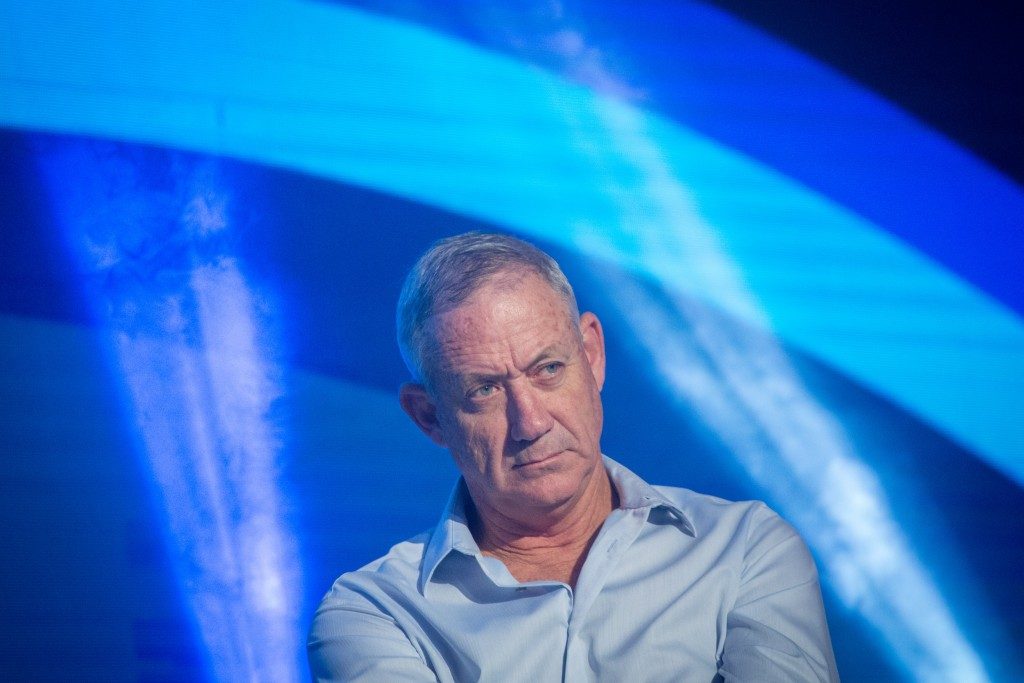 It is Iyar 5739/1979. An elderly moshavnik, a Holocaust survivor, entered the mourners’ home on Moshav Kommemiyus. He had an interesting story to tell, and a clear pledge from the Gaavad of Kommemiyus, Harav Binyamin Mendelson, zt”l, who had just passed away.

The man’s name was Nachum Gantz. He was born in Transylvania to Munkatcher Chassidim and came to Eretz Yisrael on the Arlozorov illegal aliyah ship.

In Eretz Yisrael, Gantz became one of the founders of Kfar Achim in southern Israel, where expatriates from Hungary and Romania banded together to form a community. He — the Mapainik and one of the heads of the moshav movement — continued to preserve the traditions of his father’s house and served as the community’s baal toke’a.

Gantz sat across from the sons of the Rav of Kommemiyus and told them that their father had asked him in the past to help on a few matters of Yiddishkeit on the moshavim, such as Shabbos observance, Shemittah and the like. Gantz had agreed, but on condition that after his passing, he would claim to the Heavenly Court that he had helped the Rav of Kommemiyus, and if the testimony of the Rav would be required in the Heavenly Court, the Rav should please come and testify. The Gaavad of Kommemiyus thought this over for a bit and then smiled broadly and said: “You have my promise.”

Nachum Gantz certainly belonged to the generation of believers. In Kfar Achim, he raised his only son, Major General Benny Gantz, who continued in the path of his father’s Zionistic vision and became a combat soldier.

The son, however, does not serve as the baal toke’a and does not know the Gaavad of Kommemiyus. At the same time, the memory of the Holocaust and its martyrs is something close to his heart: “My parents were Holocaust survivors, and the Holocaust was there, in the experience of the house. It was there in the chinuch, the behavior, the dignified treatment of people, the importance of the state,” he has said in the past.

As is the custom for politicians in Israel, after completing his distinguished military service, Benny Gantz has decided to dedicate his future to Israeli politics. Somewhere in a wine cellar in the Yerushalayim area, a group of chareidi media personalities met with the twentieth chief of general staff of Israel. The conversation was all off the record, as per his request, but there were a few remarks that were made not only there — among them the statement that “In my gut, I feel unsuited for politics, but in my head I cannot help but think in that direction.”

If there is one thing that Israeli citizens don’t know about Gantz it is his political positions. You’ll admit it’s very intriguing, especially as he is running for political office and got a double-digit number of seats in the polls before he even opened his mouth. But it turns out that in Israel in 2019, content is less interesting than the person himself. People don’t vote for the right or the left anymore. They vote for Bibi or Bennett, Gantz or Lapid.

Moreover, it is precisely because the Israeli public does not really know his positions that he ranked so high in the surveys. The Israeli public does not need a leader who will return the Golan Heights or who will deal with Iranian nuclear reactors. It needs more of an anchor, and Gantz radiates that power. And that is only four-and-a-half years after the end of Operation Protective Edge, which was not exactly Israel’s cup of tea, and in retrospect was not an operation that justified so many casualties. The nation in Israel that has become inured to suffering has also learned to forget about its suffering.

And most importantly, those in Israel — and not only there — like excitement, innovation, refreshing new things. Gantz certainly meets that criterion. We know what Kachlon and Lapid know how to do. Now the public wants something new.

Nachum Gantz, the father, was able to solicit significant political power, but he failed to be chosen for Knesset, despite trying. The son did not succeed in his tenure as CGS to bring “Chossen L’Yisrael,” strength to Israel, as his new party is called, but he is trying his luck in politics. And luck is something that he seems to have.