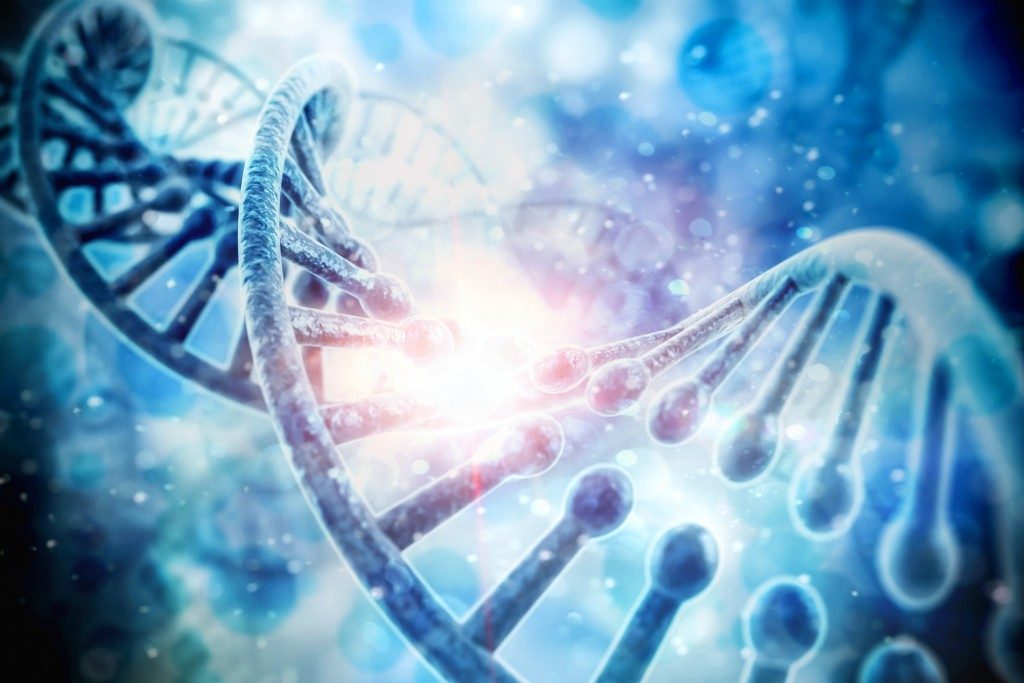 When my family lived in Providence, Rhode Island, back in the 1980s and early ’90s, I heard rumors that some of the city’s residents of Cape Verdean ancestry had a strange custom. Friday afternoons, they would turn over the traditional Catholic religious paintings common to Cape Verdeans’ homes to face the wall, and then light candles.

Cape Verde is a group of islands off the west coast of Africa that were uninhabited until discovered by Portuguese explorers in the 15th century. Among the immigrants to the islands from Europe, historians contend, were Spanish and Portuguese Jews fleeing the Catholic Inquisitions in those lands. One of the islands’ towns is called Sinagoga, Portuguese for “synagogue,” and surnames of Jewish origin can still be found in the area.

In the early 19th century, many Cape Verdeans found their way to the New World, and Providence is home to one of the oldest and largest Cape Verdean communities in the U.S.

I was reminded of my former neighbors’ purported practice when reading of a recent study published in the scientific journal Nature, examining the DNA of thousands of members of another population with roots in the Iberian Peninsula: Latin Americans.

The researchers sampled the DNA of 6,500 people across Brazil, Chile, Colombia, Mexico, and Peru, which they compared to that of 2,300 people all over the world. Nearly a quarter of the Latin Americans shared 5 percent or more of their ancestry with people living in North Africa and the eastern Mediterranean, including self-identified Sephardi Jews.

That degree of Jewish ancestry is more pronounced than that of people in Spain and Portugal today, indicating that a significant segment of the immigrants who settled the New World were descended from Jews.

It is no great surprise that so large a portion of a population that emigrated from Spain, centuries ago, have Jewish ancestry. It is estimated that when the Spanish Inquisition began in 1478, approximately one-fifth of the Spanish population, between 300,000-800,000 people, were Jews. By 1492, when the Alhambra Decree gave the choice between expulsion and conversion, the number had dwindled to 80,000. Most of the “missing” Jews had undergone superficial conversions and retained their Jewish identity and practices in secret. They are called “crypto-Jews,” conversos or anusim. Many of them, though, along with many other Spanish and Portuguese Jews who refused conversion, sailed away from the Iberian Peninsula to seek refuge on new shores.

There is no way, of course, to prove that those emigrants were the source of the apparent Jewish ancestry of so many Latin Americans today, but the genetic test results dovetail neatly with the historical record, indicating that a new population began to appear in Latin America around the time of the Inquisitions.

Bolstering the genetic connection is a 2011 study that found that several rare genetic diseases (including a cancer associated with the BRCA1 gene and a form of dwarfism) that appear in Jews also show up among Latin Americans. Albert Einstein College of Medicine geneticist Harry Ostrer, one of the study’s researchers, said, “It’s not just one disease… this isn’t a coincidence.”

The newer study’s results indicate that there may currently be over 150 million Latin Americans with a degree of Jewish ancestry.

Some Latinos who believe they have Jewish roots seek to reclaim a Jewish identity, even undergoing conversion ceremonies; some have even undergone halachic geirus. Others just take note, and pride, in their ostensible Jewish genealogical heritage. New Congressperson Alexandria Ocasio-Cortez, whose family comes from Puerto Rico, recently revealed that her family tradition includes some Sephardic Jewish ancestry.

Genetic studies, of course, have no halachic import. And not only because Jewishness depends on the maternal line. Even in analyses of mitochondrial DNA, which passes down only through females, genetic findings do not meet the halachic requirements for establishing Jewish identity.

Yet it’s intriguing to read stories of people across Latin America whose family tradition is to shun certain non- kosher meat and light candles on Fridays and cover mirrors when mourning the deaths of relatives. And stories like the one I heard about some of Providence’s Cape Verdeans.

And depressing to think of all the Jewish families that were lost to Klal Yisrael over history to persecution and the resultant intermarriage and assimilation.

But the resurgence of interest, and pride, in even tenuous Jewish connections is heartening too.

For it recalls what the navi Zecharyah (8:23) predicts for the time of Moshiach: that “ten men from all the languages of the nations will take hold… of the tallis of a Jew, saying: ‘We will go with you, for we have heard that Hashem is with you’.”