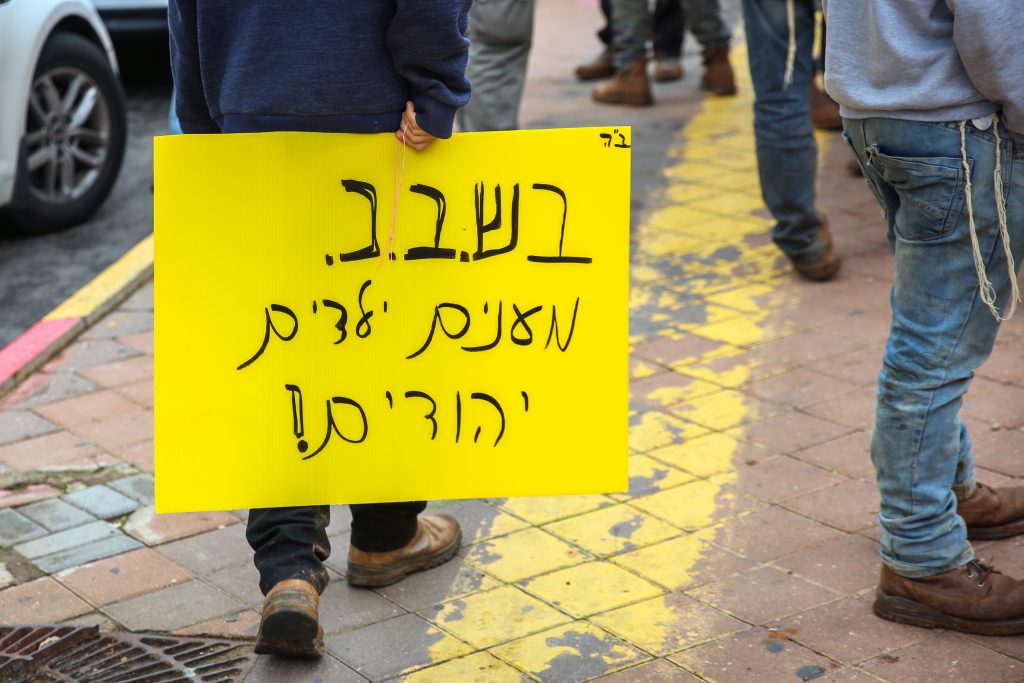 The Central District Court on Tuesday threw out of court alleged confessions of a detainee, one of three who were arrested by the Shin Bet security service in a case claimed to be related to “Jewish terror.” A gag order had been placed on the identities of the detainees, the nature of the incident or incidents, the circumstances of their arrest, and any other detail relating to the case. All that was known was that they were residents of Yehudah and Shomron. In addition, the youths, two of them minors, have not been allowed to meet with attorneys, or even their parents since they were arrested on Sunday.

In court on Tuesday, the Shin Bet revealed the charges against the three – that they were involved in various “nationalistic” crimes such as arson and attacks against Arab targets. In addition, the Shin Bet accused them of attempting to burn down a Yerushalayim church several years ago. Tuesday was also the first time the suspects were permitted to meet with attorneys – who immediately got the court to dismiss the confessions extracted from them by interrogators.

The court said that the three had been subjected to “intensive questioning, and treated in an unfair and improper manner.” The individual whose confession was thrown out of court was “pressured in an unreasonable manner, and the fact of his young age was not taken into account by interrogators. In addition, the fact that he was not permitted to meet with an attorney” was a violation of his rights.

Itamar Ben-Gvir, who represented the youths, said after the hearing that it was “an important day for Israeli democracy. It’s time the Shin Bet and police understand that even ‘hilltop youth’ settler activists have rights. Authorities crossed all red lines in this case, and I am happy that the court realized this.”