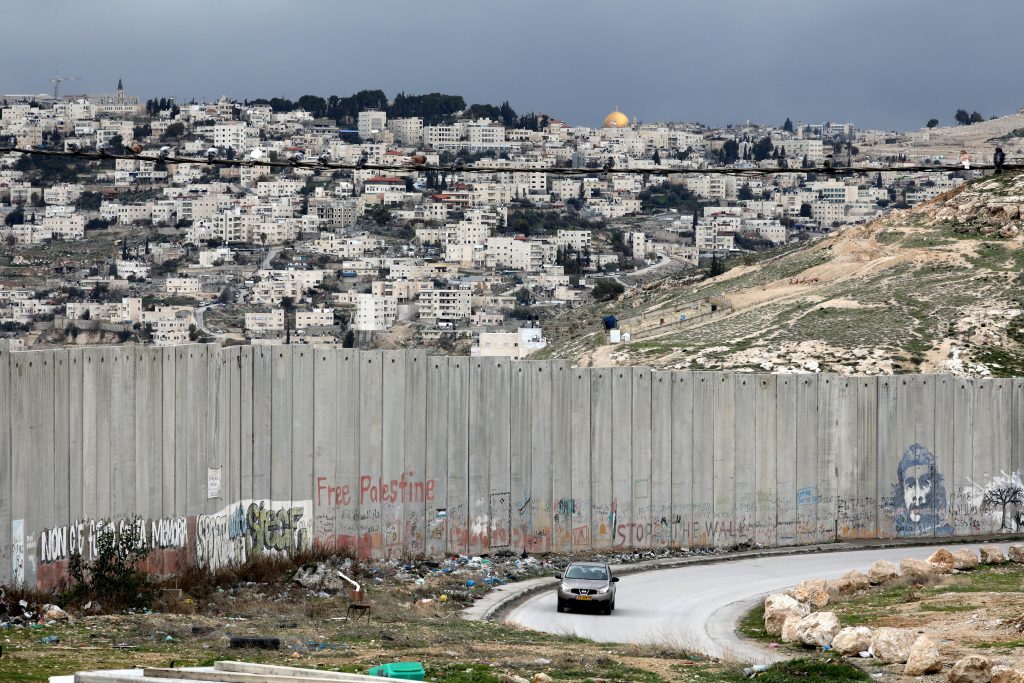 With the sentence, the source said, the PA was “going easy” on Akel, as the punishment for selling land to Jews is generally death – but the fact that he is an American citizen impacted on Akel’s sentence. According to the court, Akel “attempted to tear away Palestinian lands and give them to a foreign nation.” His life sentence will require him to work at hard labor. There is no possibility of parole.

Several weeks ago, police arrested Adnan Jit, the Palestinian Authority’s “governor of Yerushalayim.” Jit, according to media reports, was responsible for the arrest of Akel. Jit was later released. In November, security cooperation between Israel and the PA in Yerushalayim ceased, reportedly because of Akel’s arrest. Akel, 55, a resident of Beit Hanina, was arrested three months ago.

Commenting on the sentence, MK Betzalel Smotrich (Jewish Home) said that it highlighted the “hypocrisy” of the left – and of the government of Prime Minister Binyamin Netanyahu, who “failed miserably in this test, even as the left showed its racism. If it were a Jew who had refused to sell land to an Arab the country would be quaking – but because it is an Arab, we say ‘it’s not so bad.’ This is a dark stain on the country. I call on Defense Minister Netanyahu to immediately bring about the release of the prisoner, using force if necessary.”