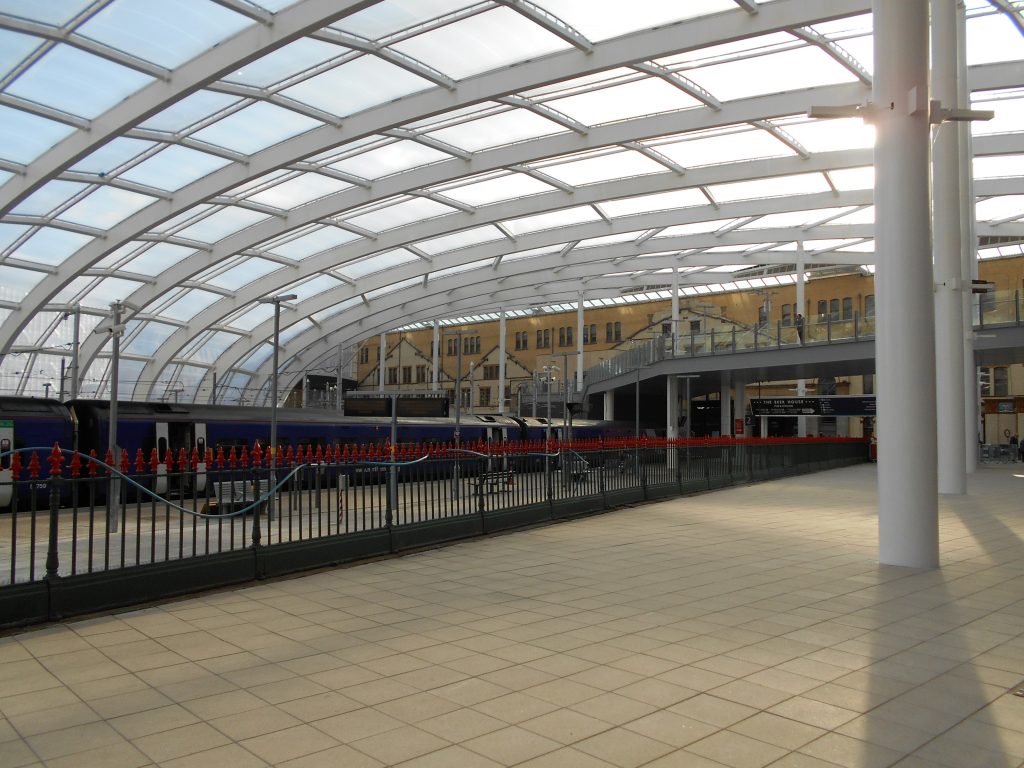 UK Police said late on Monday that three people suffered knife injuries in an incident at the Manchester Victoria station on New Year’s Eve at 8:52pm.

Police said they have detained a man in the incident which left a woman and a man injured, and a police officer of the British Transport Police with a shoulder stab wound. The victims have been transported to the hospital with knife injuries.