Israel Shaked: ‘Age of Netanyahu’ Coming to an End
Israel 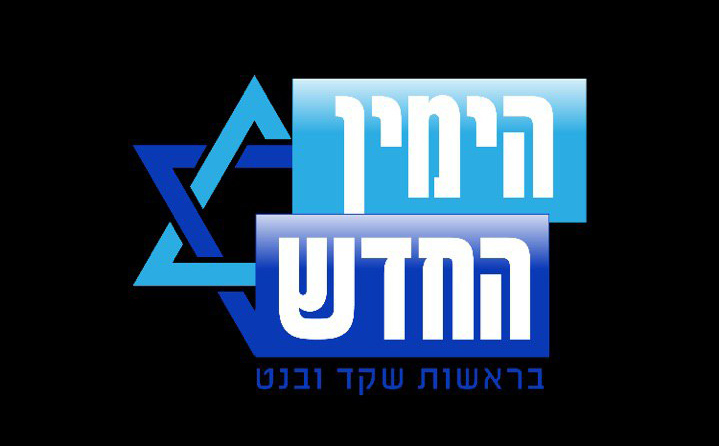 Justice Minister Ayelet Shaked said that she believed that even if Binyamin Netanyahu squeezes out a victory in the next elections, that was likely to be the end of his political leadership of Israel. “I am working under the assumption that this will be Netanyahu’s last round as Prime Minister,” she said at an event sponsored by business daily Calcalist on Monday. “He is no longer young, and I don’t know what the fate of the investigations against him will be. I have always said that I am hopeful that the cases will be dropped.”

With that, she said, “the next Prime Minister of Israel will be Binyamin Netanyahu, and we are certainly hoping to a join a government led by him, as a central partner. It’s no secret that I would like to remain on as Justice Minister,” although, she added, “the Finance Ministry has always interested me as well. She would expect Moshe Kahlon to remain in that post, however, if his Kulanu party joins the next government.

Even with four active investigations against him, Shaked said there should no rush to eulogize Netanyahu’s political career. “Until the state attorney makes his recommendations and Netanyahu has an opportunity to present his side at a hearing, there is nothing to do. If that happens, we’ll sit and talk about the appropriate response. Under the law, a Prime Minister can remain in office even if he is indicted, until a final decision after all appeals. The decision of one man – the state attorney – should not be enough to cause a government to fall,” she said.

In polls released Monday night, a day after Shaked and Education Minister Naftali Bennett announced they were leaving Jewish Home, their newly formed Hayemin Hechadash party would get six seats in the new Knesset, with Jewish Home getting four; a second poll shows the new party getting 14 seats, with Jewish Home failing to pass the election threshold. Commenting on the poll, Shaked said that “we didn’t think we were going to hit 20 seats in the first polls. We are definitely aiming at a double-digit result.”