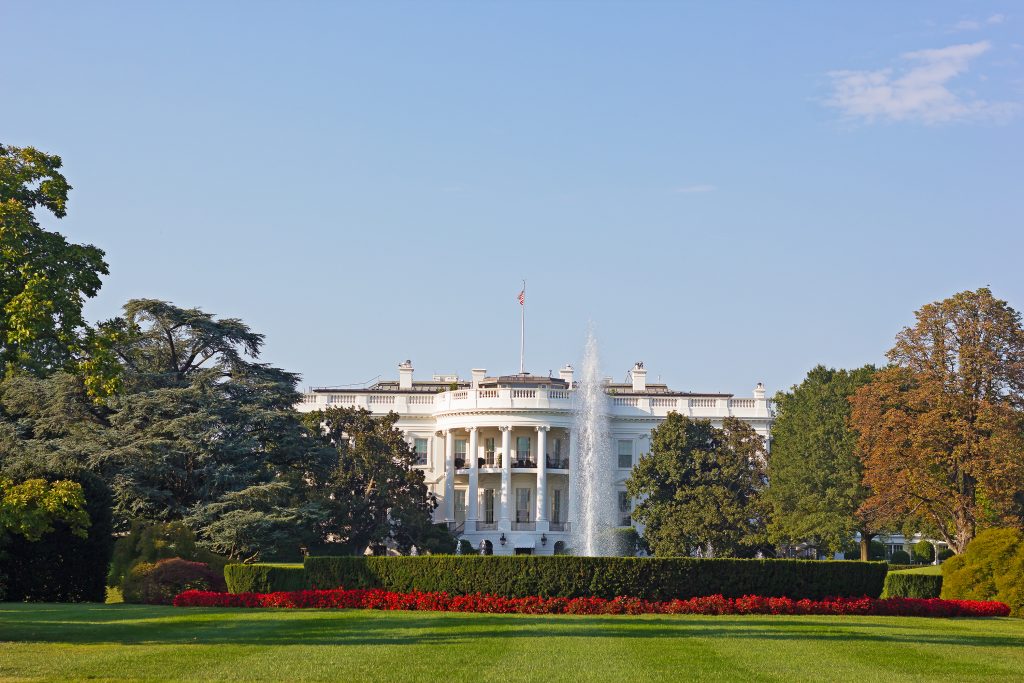 Sen. Elizabeth Warren on Monday took the first major step toward launching a widely anticipated campaign for the presidency, hoping her reputation as a populist fighter can help her navigate a Democratic field that could include nearly two dozen candidates.

“No matter what our differences, most of us want the same thing,” the 69-year-old Massachusetts Democrat said in a video that highlights her family’s history in Oklahoma. “To be able to work hard, play by the same set of rules and take care of the people we love. That’s what I’m fighting for and that’s why today I’m launching an exploratory committee for president.”

Warren burst onto the national scene a decade ago during the financial crisis with calls for greater consumer protections. She quickly became one of the party’s more prominent liberals even as she sometimes fought with Obama administration officials over their response to the market turmoil.

Now, as a likely presidential contender, she is making an appeal to the party’s base.

In an email to supporters, Warren said she’d more formally announce a campaign plan early in 2019.

Warren is the most prominent Democrat yet to make a move toward a presidential bid and has long been a favorite target of President Donald Trump.

But that’s likely to change quickly in the new year as other leading Democrats take steps toward White House runs.

Warren enters a Democratic field that’s shaping up as the most crowded in decades, with many of her Senate colleagues openly weighing their own campaigns, as well as governors, mayors and other prominent citizens. One of her most significant competitors could be Sen. Bernie Sanders, a Vermont independent who is eyeing another presidential run harnessing the same populist rhetoric.

She must also move past a widely panned October release of a DNA test meant to bolster her claim to Native American heritage. The move was intended to rebut Trump’s taunts of Warren as “Pocahontas.”

Warren has the benefit of higher name recognition than many others in the Democratic mix for 2020, thanks to her years as a prominent critic of Wall Street who originally conceived of what became the government’s Consumer Financial Protection Bureau.

She now faces an arduous battle to raise money and capture Democratic primary voters’ attention before Iowa casts its first vote in more than a year. She has an advantage in the $12.5 million left over from her 2018 re-election campaign that she could use for a presidential run.

Warren’s campaign is likely to revolve around the same theme she’s woven into speeches and policy proposals in recent years: battling special interests, paying mind to the nexus between racial and economic inequities.

“America’s middle class is under attack,” Warren said in the video. “How did we get here? Billionaires and big corporations decided they wanted more of the pie. And they enlisted politicians to cut them a fatter slice.”