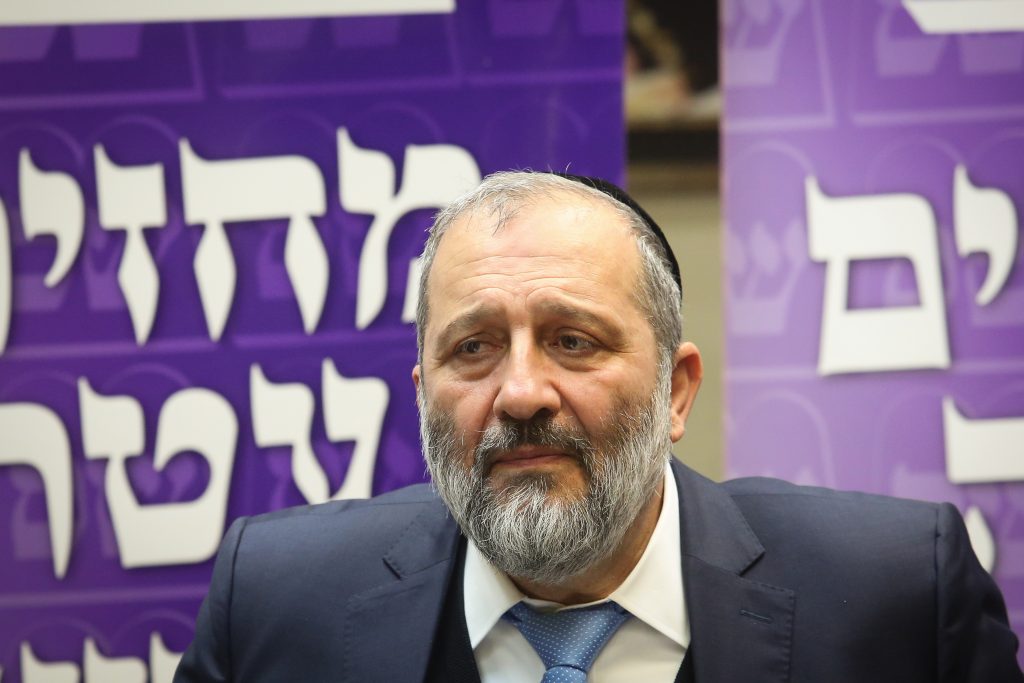 Israeli Prime Minister Binyamin Netanyahu said at a press conference in Rio de Janeiro on Monday that he will not resign in the event of an indictment on any of the corruption charges against him.

“The law does not require me to do so,” he said.

While it remains uncertain when Attorney General Avichai Mandelblit will reach a decision whether or not to indict, Netanyahu for the first time explained why he believed that no indictment will be filed before the April elections, if at all.

Israeli law provides that the accused must be allowed a hearing before charges are brought against him so he can present his side of the case.

“The hearing doesn’t end until my side is heard,” he said. “And therefore it is not logical to open a hearing process before elections if you can’t finish it before elections.

The prime minister fielded a comparison to former prime minister Ehud Olmert, who also faced corruption charges while in office. Netanyahu himself had said at the time that Olmert had no “public or moral mandate to make fateful decisions for the state of Israel” and that there was a concern that he might be swayed by narrow “personal interests,”

Netanyahu rejected the comparison: “The quotation you gave related to political steps that Olmert intended to take [in negotiations with the Palestinians] on the eve of elections, which in my opinion was unacceptable … in the situation that he was in.”

Netanyahu canceled, at the last minute, a series of interviews with Israeli journalists slated for Monday evening, and decided to hold a press conference instead.

“There are two dangers with the new party, Netanyahu said. “First of all, it could entirely break up the right wing. Secondly, who knows what they will do with the seats that they do receive?

“Anyone who wants a real right-wing government should vote Likud,” he said.

Netanyahu arrived in Brazil on Friday morning, landing in Rio de Janeiro for the first-ever visit by an Israeli prime minister to the South American power.

The prime minister is scheduled to fly to Brasilia on Tuesday for the inauguration of Brazilian President-elect Jair Bolsonaro.

Meanwhile, in Israel, Interior Minister Rabbi Aryeh Deri said that his Shas party stands ready to recommend to the president to give the task of forming the next government to Netanyahu after his expected victory in the upcoming elections.

“This is the best government we’ve had from a social point of view and from the standpoint of the status quo,” Rabbi Deri was quoted by Arutz Sheva as saying. “Netanyahu is our candidate for Prime Minister. We’ll recommend only him.”

On the new party of Bennett and Shaked, Deri said, “I don’t like it when colleagues who were part of the previous government suddenly talk against Netanyahu. It’s not fair. I’m against the split: it hurts the government, it’ll be difficult to form a coalition,” he said.