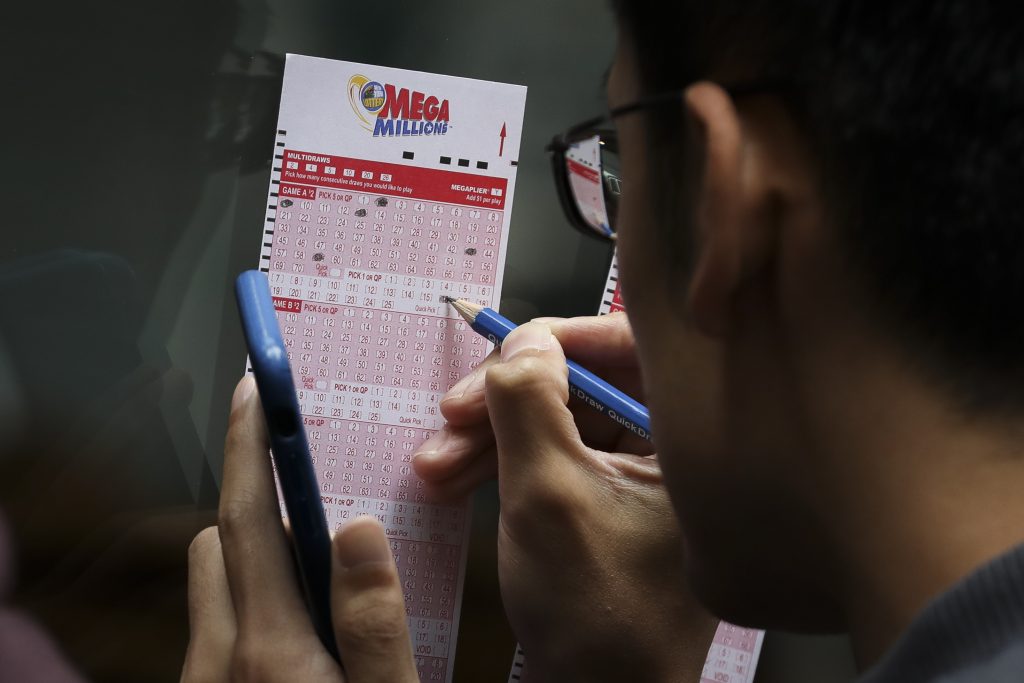 It’s been a record-breaking, memory-making year for Mega Millions. Yet as 2018 closes, the lottery game is bringing on 2019 with a bang.

Last Friday was the final drawing of 2018. With 1,211,753 second-prize tickets, many lotto players emerged winners. But no one matched all six numbers, and so the $348 million jackpot rolls over, bubbles up in value and promises a high-spirited start to 2019.

Jan. 1, the year-opening Mega Millions drawing, now boasts the eighth-largest jackpot in its history: a prize of $415 million.

To those who remember 2018′s biggest jackpot, the looming multimillion-dollar prize may seem small.

As The Washington Post reported: “Mega Millions has existed in some form since 1996. But only recently has the game been shelling out massive jackpots. The lottery officials who run Mega Millions tweaked the rules and odds of the game last October to make jackpots pay out less frequently, spurring their monster growth. Since that change, three of the six largest Mega Millions jackpots have been paid out.”

Gordon Medenica, Maryland’s lottery and gaming director and the lead director of the lottery consortium known as the Mega Millions Group, said: “Mega Millions has already entered historic territory, but it’s truly astounding to think that now the jackpot has reached an all-time world record. It’s hard to overstate how exciting this is, but now it’s really getting fun.”

According to the company, Tuesday will be the fifth time Mega Millions has been drawn on the first day of a new year. The grand prize has been won on Jan. 1 once – more than a decade ago, in 2008.

The odds of winning in October were one in 302,575,350. Although that ticket holder has yet to come forward, one winning ticket was sold in South Carolina.

So, if you’re a lottery player, make it an odds-in-your-favor year when you buy your ticket: Triple-check your pockets and say cheers to 2019.