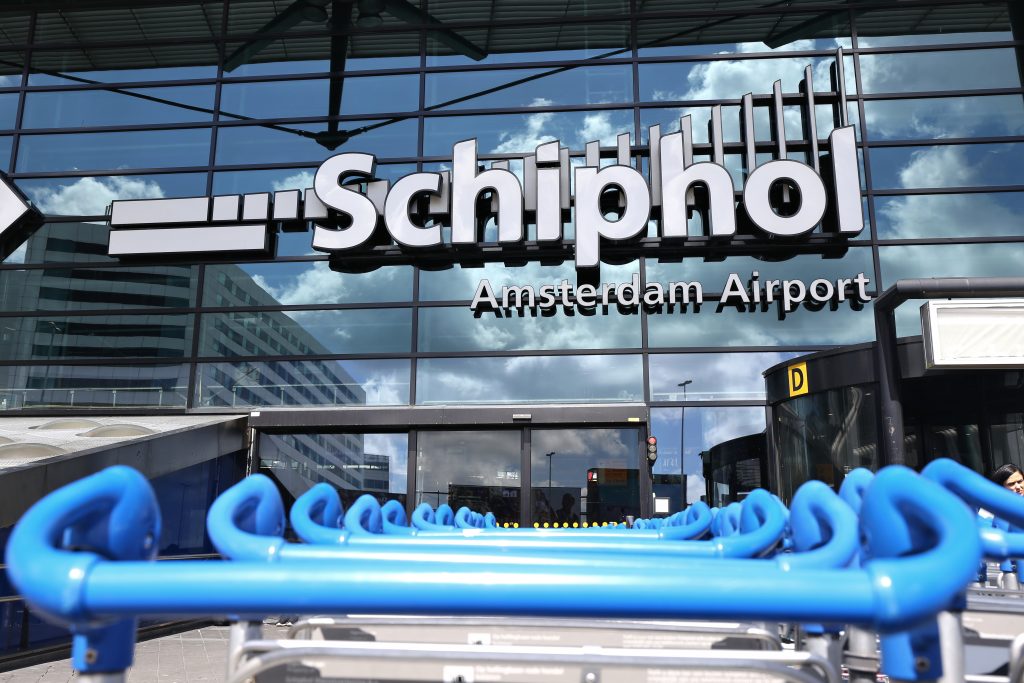 A departure hall at Amsterdam’s Schiphol Airport was briefly cleared on Monday after a man claimed to have a bomb, national police said in a statement.

Police said the man had been arrested and departure hall 3 had been cleared as a “precautionary measure”.

The statement said normal operations at the airport were now resuming.