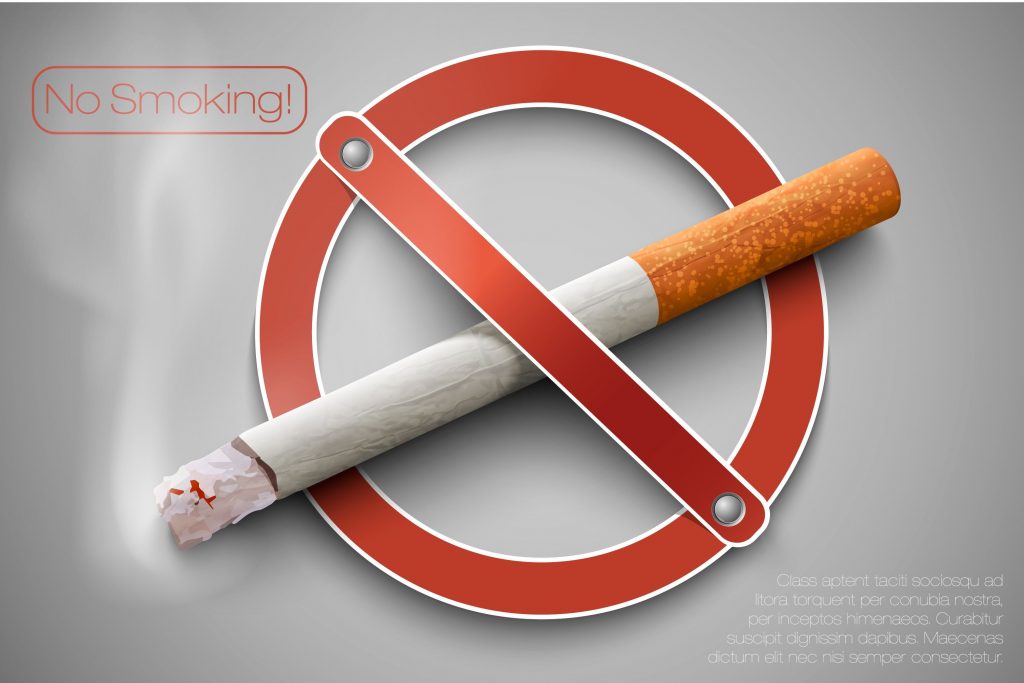 The Knesset passed a law on  Monday banning advertising for cigarettes and tobacco, except in print media.

The law was sponsored by Likud MK Yehudah Glick and MK Eitan Cabel (Zionist Union). The law passed 45-1, having support across the political spectrum.

MK Glick went on a hunger strike to move the law forward. MK Cabel said that this was the most difficult law he has ever passed in the Knesset because of pressure from tobacco lobbyists. He noted that he knows how important this law is because he used to have a three-pack-a-day smoking habit.

Under the new legislation, advertisements in print media will only be permitted alongside an equal-sized health warning.