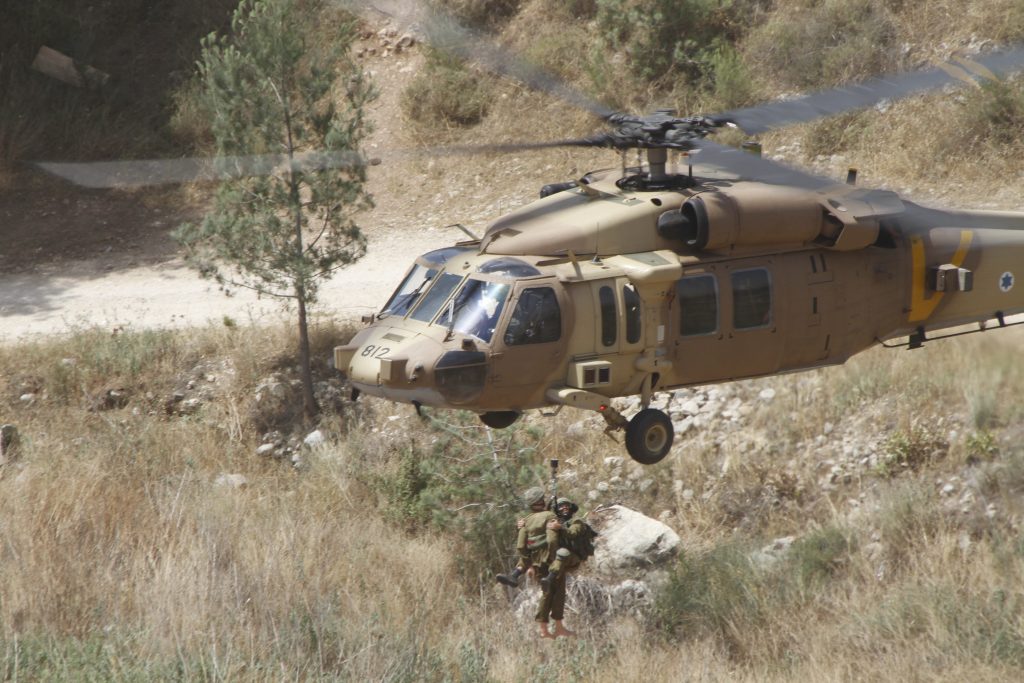 A civilian drone nearly collided with an IDF helicopter over a military base in central Israel on Sunday night, the Air Force said.

The drone had been flying illegally in a restricted airspace and at an altitude prohibited by law when it “dangerously approached” the military’s Blackhawk helicopter.

Following the incident, the IDF said in a statement that it “will work with Israel Police to prevent future security dangers caused by illegal [drone] flights.”

Civilian drones are not allowed to be flown near IDF bases both because they present a threat to military aircraft and because they can be used to film classified military activities.