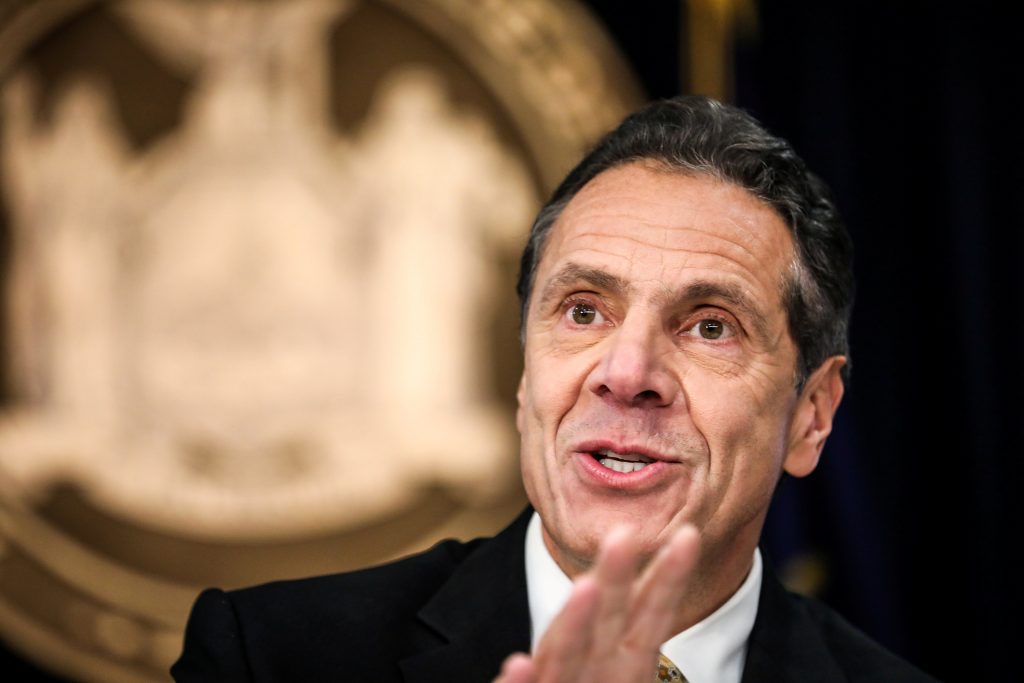 New York Gov. Andrew Cuomo issued pardons to 29 immigrants, to remove immigration-related issues they may face from the federal government.

Cuomo, a vocal critic of President Donald Trump’s immigration policies, issued the pardons on the last day of 2018 to immigrants who committed crimes – mostly minor drug offenses – years ago. Some of these individuals face federal deportation proceedings due to their criminal status; others have already been deported but may now apply for reentry to the U.S.

It was not clear whether all of those pardoned were in the country illegally at the time of their crimes.

“While President Trump shuts down the federal government over his obsession with keeping immigrants out, New York stands strong in our support for immigrant communities,” said the governor. “These actions will help keep immigrant families together and take a critical step toward a more just, more fair and more compassionate New York.”

Also Monday, Cuomo commuted the sentences of seven individuals serving long prison terms for serious crimes. The crimes, which include murder, robbery and criminal possession of a weapon, were committed between 1988 and 2006. Cuomo’s office said that the individuals have expressed remorse for their actions, served as model inmates, and “will return to their communities and help serve as essential credible messengers to reduce crime throughout New York State.”