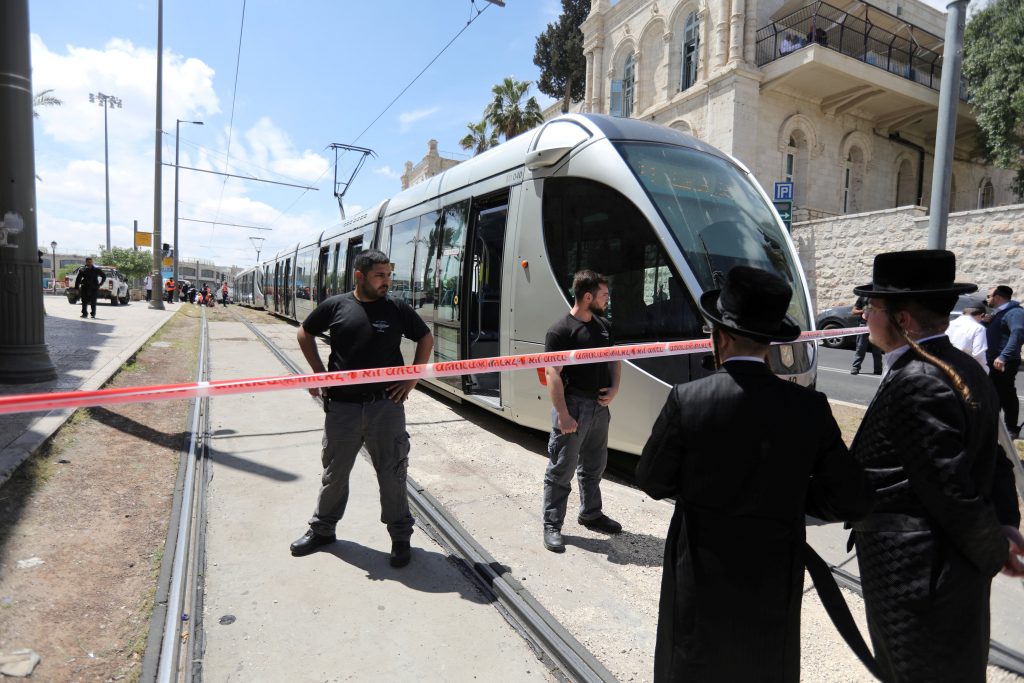 Jamil Tamimi, an Arab terrorist who in 2017 murdered Hannah Bladon, an exchange student from the U..K., was sentenced to 18 years in prison in a plea deal on Monday. Bladon was stabbed as she stood on a light rail train in Yerushalayim.

Tamimi, a 58-year-old resident of the Ras al-Amud neighborhood of Yerushalayim, was arrested after he stabbed Bladon numerous times. Tamimi was disarmed by an off-duty police officer who tackled him immediately after the stabbing. Under questioning, Tamimi told interrogators that he stabbed Bladon in order to prompt soldiers to shoot and kill him. According to officials, Tamimi suffered from a number of mental issues, and had been in and out of psychiatric institutions for years.