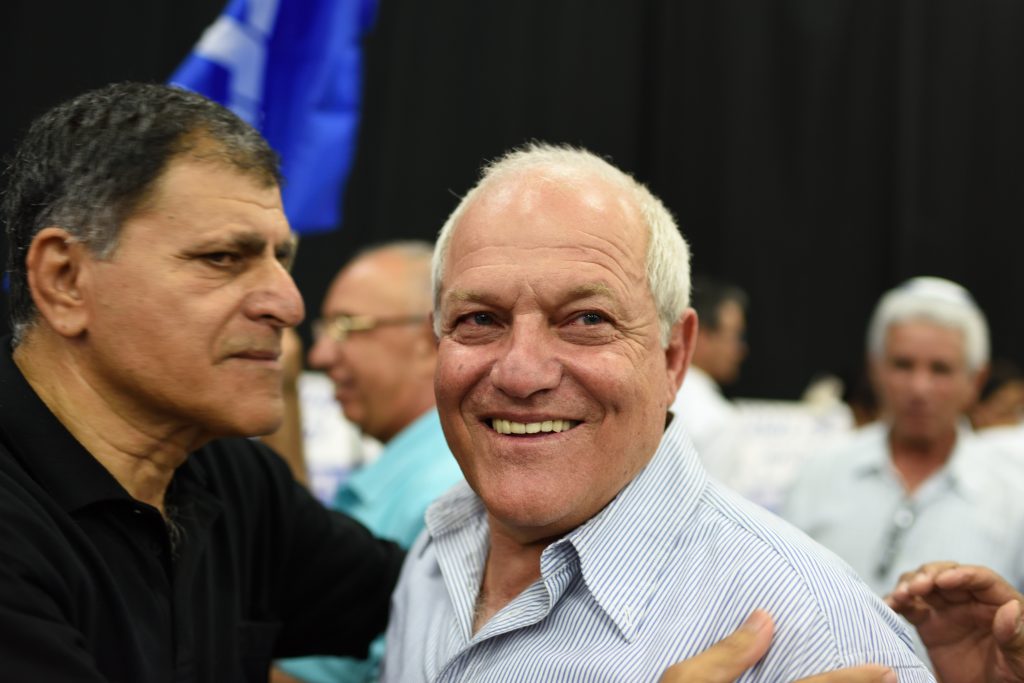 Runaway graft has been the rule for years in Israel Aerospace Industries (IAI), according to a report issued on Sunday by State Comptroller Joseph Shapira.

Top union officials were allegedly on the receiving end of millions of shekels and other benefits without any accountability. IAI never inspected the union’s financial books and may not be able to identify whom the funds were channeled to, or what they were used for.

The comptroller’s investigation for the report has already led to arrests of some officials in a police investigation, according to The Jerusalem Post on Sunday.

Shapira placed much of the blame on Labor and Social Services Minister Haim Katz, noting that for much of period under review – from 2006 through 2018 – relations between IAI and its union were dominated by Katz or Katz’s son.

Roughly 15 million shekels annually went into the union without oversight, adding up to around NIS 180m. during the review period.

Attorney-General Avichai Mandelblit is expected to file an indictment against Minister Katz in the coming months on charges of bribery and fraud in his dealings with the IAI and its unions, but they are not based on the comptroller’s report.

The comptroller’s investigation was somewhat less than popular with the national Histadrut labor federation, which filed a petition to block the report, but eventually backed down, according to Shapira.

Many of the executive council members of the union invest all of their time in union work and yet are paid substantial salaries by IAI as if they work for it, said the report.

The union’s general-secretary, Ehud Nof, is paid NIS 1 million per year without working for IAI, an arrangement never formally debated by IAI.

Noting these and various other irregularities, Shapira urged IAI to correct the problems “without delay.”

IAI responded in classic Israeli governmental style, saying that it was already in the process of incorporating lessons it had learned from the review process.

However, in a novel defense of corruption, IAI maintained that it was important to recognize that the issues being criticized represented “the customary way of managing operations at the company for decades.”

It added that the company “is now in a period of dramatic change,” including a variety of organizational aspects, such as relations with the union.

Katz, for his part, said, “Some of the criticisms have been addressed and some come from the comptroller’s lack of understanding of real world employer-employee relations.

“The report proves that my hands were completely clean in my actions and that throughout, my focus was the good of the workers, the organization and the facility.